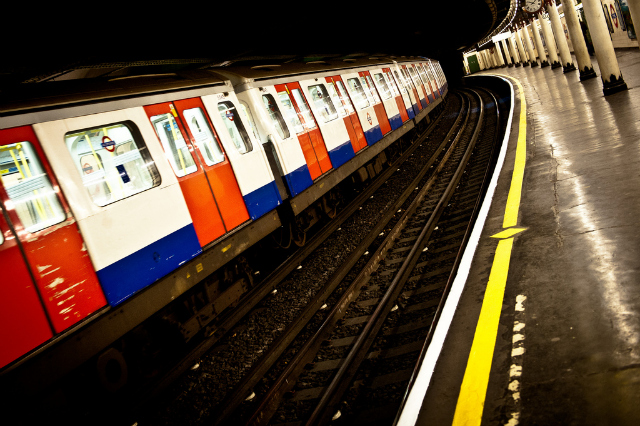 According to Rob Harris of Press Association, there will be no London Tube strike.

To be clear for fans heading to games on Wednesday night in London, there will be no Tube strike (as it stands)

Last night Arsenal confirmed the strike, granted it went ahead, would not cause their clash with Manchester United to be postponed. However, they did warn fans too walk from King’s Cross Euston or Liverpool Street. This would have took an approximate 45 minute walk to the Emirates. Not exactly ideal.

Fulham v Liverpool was under threat, so this news will not only be good news for United and Arsenal fans.