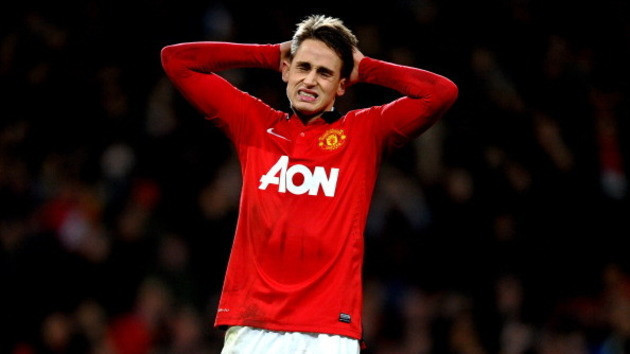 Ever since Adnan Januzaj burst onto the scene at Manchester United commentators up and down the country have struggled pronouncing his surname. Also until recently, MUTV’s Stewart Gardner used ‘Adnan’ as opposed to ‘Januzaj’ whenever commentating on games alongside club legend Paddy Crerand.

If it’s not Januzadge, it’s Janoozay. However, Match of the Day’s subtitle editor made a right meal of it on Sunday night. When making a list of United’s attacking options, the 19-year-old came up as “Janet jazz jazz jam” which I think you will agree sounds nothing like Januzaj.

The boy that can do anything might want to start giving lessons not only on how to pronounce his name, but the spelling also.