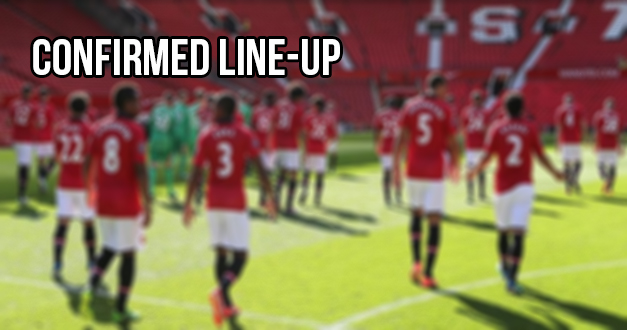 With such a thin squad quality wise in defense and particularly midfield the options to mix it up looked limited for the United boss.

With Jones missing there had to be at least once change today against Fulham.

In the event which follows, David Moyes has gone for a total of three changes from last weekend and United line-up against Rene Meulensteen’s Fulham as follows.