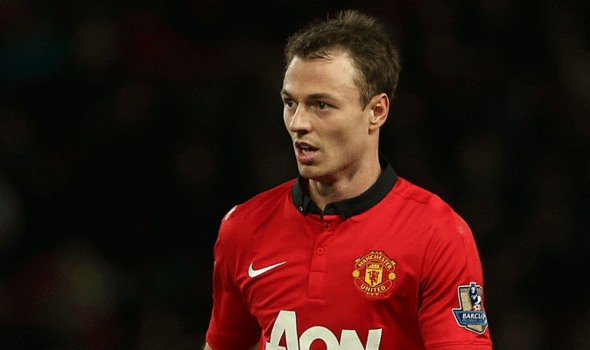 Speaking at his weekly press conference, David Moyes confirmed that Maroune Fellaini and Jonny Evans will miss this weekends game against Fulham.

Fellaini, this time nothing to do with his wrist injury that had seen him absent previously, picked up a groin injury in training and faces another week on the sidelines.

”He picked up a groin injury in training the other day, it’s probably gonna rule him out for another week”

Moyes, speaking about Fellaini, also added that his wrist injury is much improved. Hopefully Fellaini can come back into the squad and reach his full potential.

So, there you have it. Evans will miss the Fulham game, although Moyes did not specify the exact length of his absence. Jones was stretchered off during the 2-1 defeat to Stoke City with concussion but looks likely to return to the squad for Sunday’s game against Rene Meulensteen’s struggling Fulham.