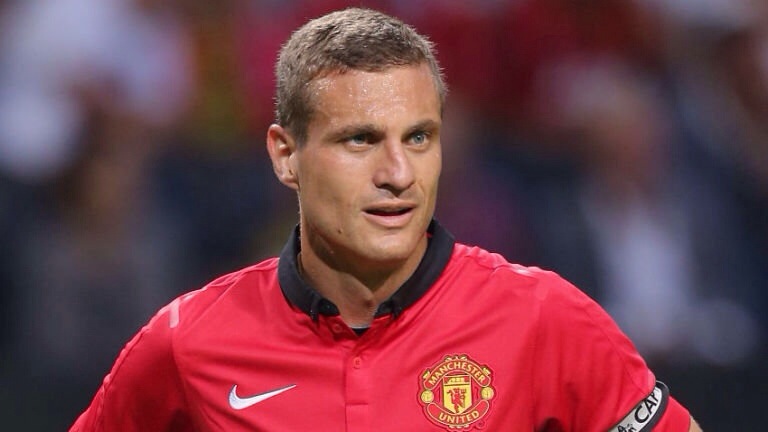 We all knew it was bound to happen eventually, but Nemanja Vidic will leave Manchester United this summer upon seasons end as United’s official account explained this evening on Twitter.

BREAKING: Nemanja Vidic has confirmed he will leave #mufc at the end of the season. http://t.co/mssc7e9KkR

Vidic: "I want to challenge myself again and make the best of myself in the coming years." #mufc

Understandably, the online universe erupted with the news of Vidic’s imminent departure.

After eight years at Old Trafford and four-year stint as the United captain, the Serbian international will now look to continue his career elsewhere.

Five Premier League crowns, three League Cups, one Champions League and a FIFA Club World Cup to his name, Vidic has been a true servant to United. A true gentleman off the pitch and fierce competitor on, reds far and wide will certainly miss the aerial thunderbolt at the heart of our defense.

Manchester United broke the silence this evening as Vidic appears ready for the next challenge in his life. The Serb explained “I want to challenge myself again and make the best of myself in the coming years. My time at this great club will always rank as the best years of my career.”

Now, the search begins. Whom is most deserving of the captaincy as our beloved centre-back moves on? More importantly, will Moyes entrust in Jonny Evans and Phil Jones to rework the centre defense duties or search elsewhere?