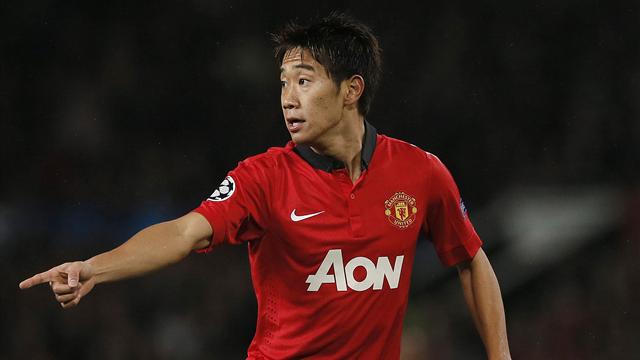 Shinji Kagawa has been speaking about his performances this season and has admitted he’s ” irritated” by his form.

“I still haven’t scored any goals this season so I’ve felt very irritated,I pressure myself to score in every game but some days it feels like I just can’t win. I know I have to overcome that.”

The Japanese international has made 18 appearances this season but is yet to score. We aren’t relying on Kagawa to score each week because it’s not really his forte, but he’s the playmaker so he should be creating lots of chances and getting assists. Looking at the stats this year Kagawa has 0, yes 0 assists and only 5 chances created all season.

“This is the first time in my career that I haven’t been able to produce so it’s disappointing.Actually, if I can’t it really shows that I haven’t grown as a player. So because of that I have to really focus on the second half of the season and overcome that mental block.”

Kagawa can clearly see that he has been very poor this season but he must improve. He already struggled to play in his favoured No 10 role with Rooney adapting that position and now with the arrival of Juan Mata it seems like a very difficult task to get a starting spot. It all looked so promising when we signed him from Dortmund but this isn’t the Kagawa that previously won Bundesliga player of the year. I wouldn’t be surprised if he was sold in the summer.