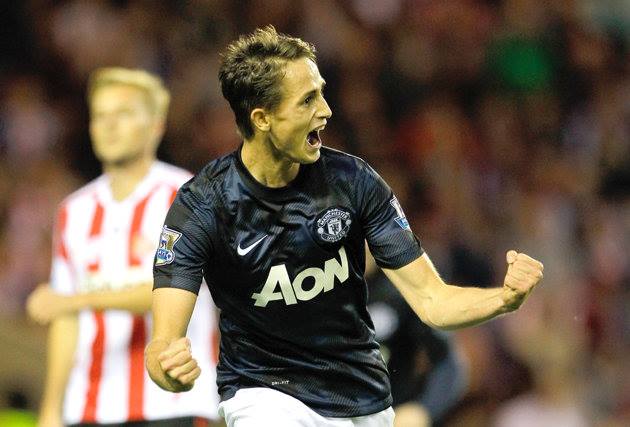 Adnan Januzaj has been named Manchester United player of the month for January. It has been an awful month for the club losing 4 out of the 7 games we played, and that’s not including our exit to Sunderland in the Captial One Cup where we lost on penalties.

“I would like to thank all of the fans, my team-mates and the coaches, I am very happy with this trophy and I hope it is not the last one. I hope there will be a lot more to come.”

The youngster, who turns 19 tomorrow, thanked the fans, players and staff, he also expressed his delight at winning player of the month and is hopeful there will be more to come.

I cannot honestly say that Januzaj played outstanding during January but it almost shows how poor the players were last month. Januzaj always seems to be one of our top performers throughout the entire season. Which is amazing considering he’s 18 years old and only really came into the first team this year, he was on the bench in Sir Alex’s final game but never actually played for the senior team. I praise Moyes’ for taking a risk with him and it really has paid off.