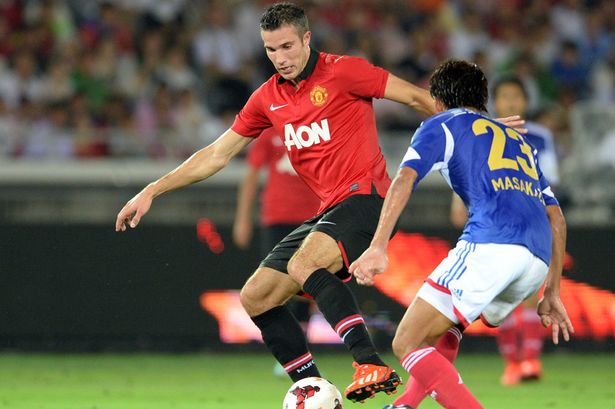 Manchester United join a list of top European clubs in agreeing to take part in a pre-season tournament based in the United States.

AC Milan, Real Madrid, Internazionale, Liverpool and City will also feature in the tournament that will be played in 12 different cities. However, the semi-finals and final will be held at the Sun Life Stadium in Miami.

A full list of clubs to feature is yet to be announced, although World Soccer Talk believe AS Roma and Olympiakos will be among the eight teams competing. An official announcement is expected on Tuesday with confirmed dates and venues.More when we have it…[divider]Like Stretty News on Facebook.