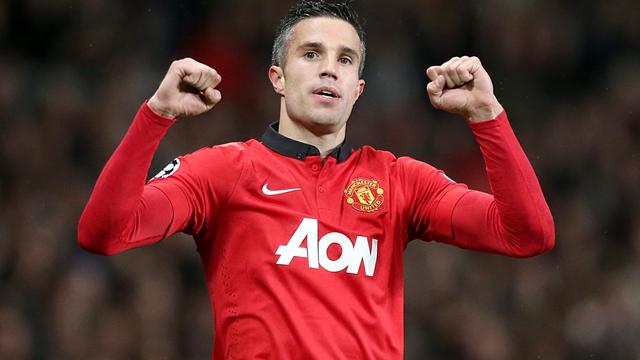 Instagram is an online photo-sharing, video-sharing and social networking service that from a footballers’ perspective enables them to take pictures and videos, read what their fans have to say and interact with whom they wish.

Among the Manchester United players that use the service are Wilfried Zaha, Rafael da Silva, Adnan Januzaj and many more. On Monday however, Robin van Persie took to Instragram to thank Reds for their continued support throughout what has been a difficult season for the club.

Van Persie added a caption to the image below: “Unlucky with the result yesterday. We go again next week! Thanks for the support!”

If United are to finish in the top four and secure a spot for next season’s Champions League they need to start winning, and fast. The gap between us and Liverpool currently stands at seven points. Not only must United build some consistency, they are also depending on the Scousers dropping points at the same time.

Since his return from injury, Van Persie has made it two goals in two games. We need more if we’re to achieve any bit of consistency.