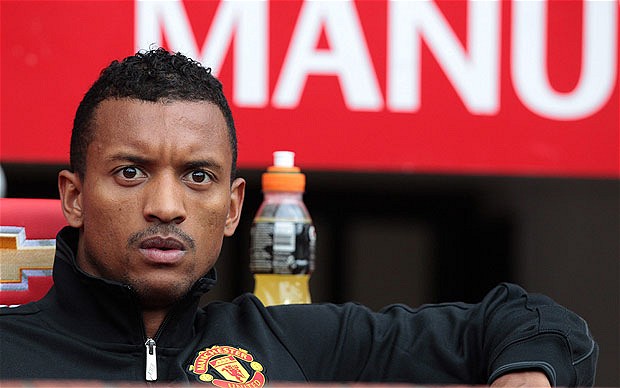 The article suggests Nani is willing to leave and Milan are keen. United have not indicated whether they are willing to let the 27-year-old winger go out on loan.

United gave an answer and will dictate its conditions. Nani has already given his personal OK, the will is there.

Personally, I think sending both Zaha and Nani out on loan is a bad idea. I have no problem loaning Zaha to Cardiff because I think it will do him good. There is no point in having young talent with such potential and giving him no game time whatsoever.

Nani, on the other hand, could prove to be a risk if we suffer more injuries. The shame with Nani is that we know he oozes class but he’s extremely inconsistent. At the age of 27, I feel it’s time for him to move on, a permanent summer move would be ideal as it looks like we’re having a summer overhaul with signing and selling players.

Nani signed a new contract recently but I think his time at Old Trafford is coming to an end.