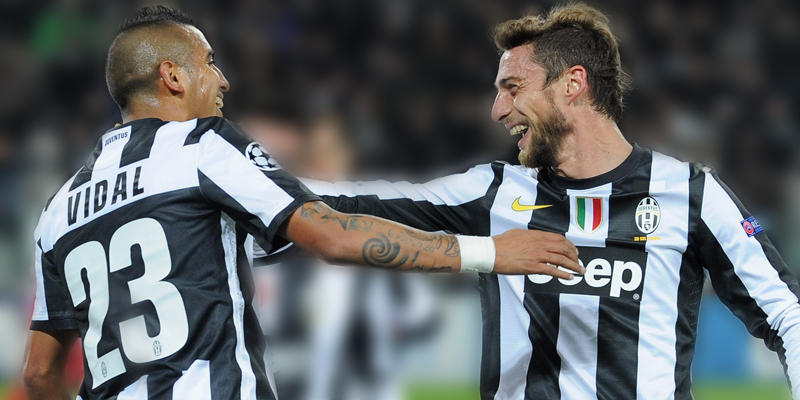 Juventus midfielder Arturo Vidal has finally spoke out about speculation linking him with a move to Old Trafford.

Manchester United were last week said to be encouraged after making an inquiry for the Chilean midfielder. The 26-year-old was then believed to be at the top of David Moyes’ wish list.

However, Vidal signed a new deal with Juventus last month that will see him remain in the Serie A until 2017. United chanced their arm regardless of knowing this.

Will I leave? No, I will definitely stay in Turin. I’ve scored important goals for the team this season but I must give thanks to my team-mates.