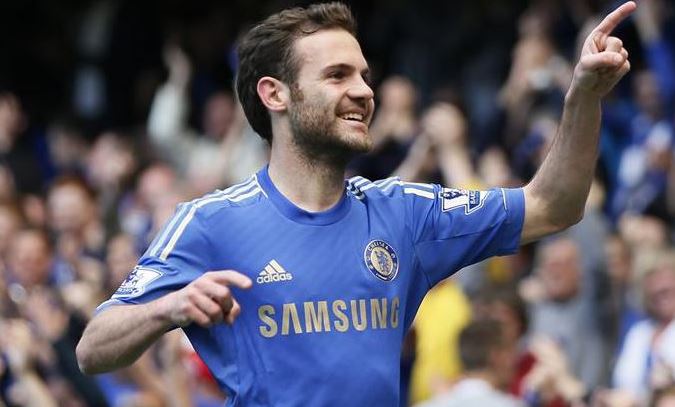 Juan Mata put in a tidy performance on his Manchester United debut against Cardiff City.

The Spaniard was unspectacular but quietly effective throughout the game. Mata kept things simple but displayed a few terrific long balls, one notably contributing to Robin van Persie’s opening goal. Speaking to MUTV following the 2-0 victory, he said:

“It was a very special day for me. My debut, and a victory. It was perfect. I enjoyed it a lot.

“It was very exciting for me. The fans are unbelievable. The lads welcomed me very well. I think it was a good game.”

In the manager’s post match interview David Moyes did admit to being concerned about Mata’s fitness, therefore had to think about replacing him after United scored their second. The 25-year-old received a standing ovation from the Old Trafford faithful as Wayne Rooney got a some minutes under his belt.

United have a long way to go but tonight should signs of a boost following the signing of Juan Mata.