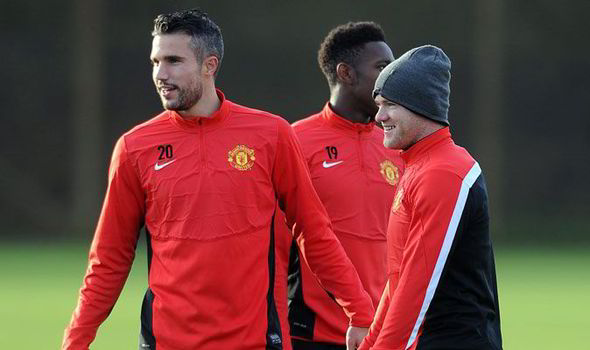 With the arrival of Juan Mata could Manchester United be in for another huge boost? Robin van Persie and Wayne Rooney trained with the squad on Monday and both could be fit to face Cardiff on Tuesday.

Rooney has not featured since New Year’s day while van Persie has been out since United faced Shakhtar in December. David Moyes confirmed the duo trained along with Marouane Fellaini who is returning from a wrist operation.

You have heard it many a time this season but could the signing of Mata and the return of Rooney & van Persie be the boost we need to push on for a top 4 finish? Time will tell.