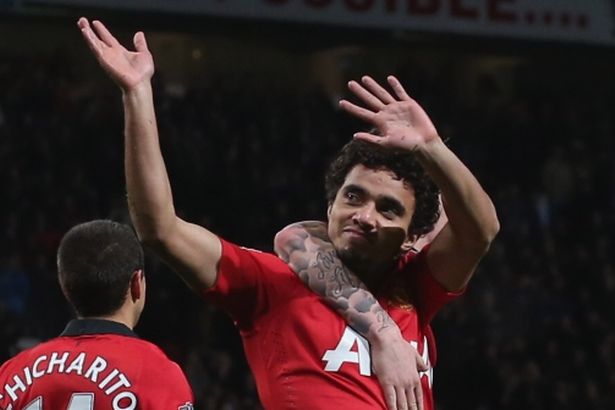 Both players have struggled to get any real game time since the arrival of David Moyes.

Zaha will be loaned out while Fabio’s deal is permanent. The Brazilian full-back has already started training with his new club while the final details are being sorted. Fabio will not be able to face United on Tuesday night as the deal will not be done in time.

David Moyes speaking to MUTV earlier: “We wish him well. He had one or two options but, in the end, we felt we couldn’t get him enough games. I said to the players, if you feel I’m not getting you enough games, come and see me. Fabio felt that so he’s got a move to Cardiff.”