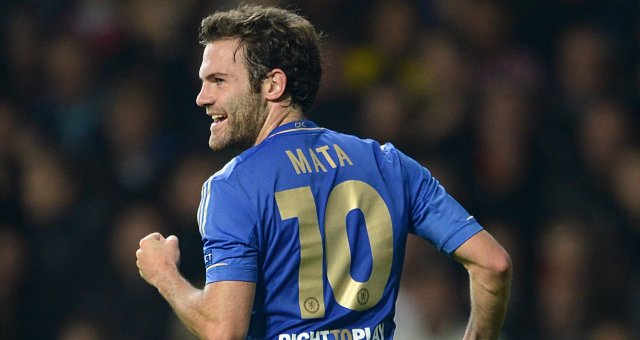 Juan Mata has been given the number 8 shirt to wear at Manchester United, replacing Anderson who left the club on loan to Fiorentina earlier this month.

“I think no.8 is a great number. I like the number. I know seven is iconic here. I was speaking with David [Moyes] about it and we decided eight is a good number for me. Hopefully it will bring me luck.”

Speculation lead fans to believe Mata would be granted the No 7 shirt but Moyes felt eight would be more appropriate. It’s only a number after all.