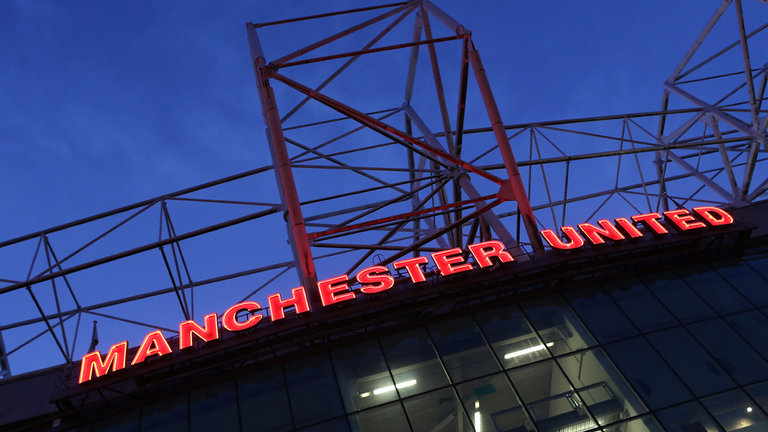 Here are some notes on Manchester United’s revenues and share price.

During the week, the international accounting firm released the 2014 version of its Football Money League (FML) report, which compares the revenues generated in the 2012/2013 financial year (ie year ending 30 June 2013) by the top 20 money earning football clubs in the world. The following table summarises the estimated revenues of those clubs, as reported by Deloitte: