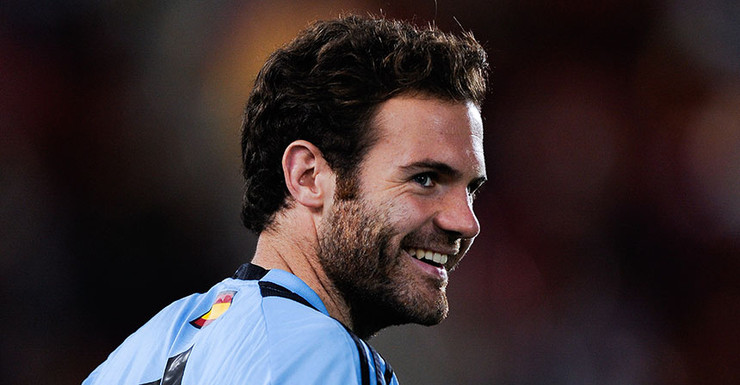 Juan Mata completed his  £37.1 million move to Manchester United on Saturday evening, but the 25-year-old will always remember the special moments he witnessed at Stamford Bridge and those fans that wave plastic flags at every home fixture.

Through Mata’s official website, he issued a message for Chelsea fans and every last employee at the club thanking them for their overwhelming support throughout his days in London.

THANK YOU so much,

Now that you’ve read Mata’s open letter to Chelsea fans, why not check out a Chelsea fans’ perspective on the Spaniard’s move to Old Trafford?