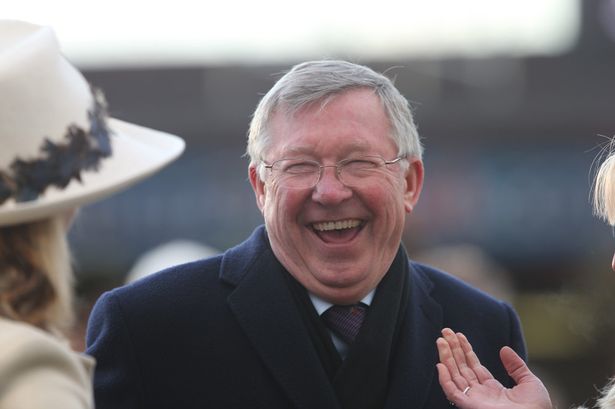 No, this is not a ‘Moyes Out’ piece. Last night’s grim exit to Sunderland had repercussions not just on the pitch but off it too.

Manchester police had to deal with a drunk on the end of the line after the semi-final exit, demanding to speak to Sir Alex Ferguson about the result.

The man, who lives in the Crumpsall area (North Manchester), dialled 999 at around 10.30pm wanting answers.

The Manchester police today released a statement, which read as follows:

“Last night, at approximately 10.30pm a man from the Crumpsall area of north Manchester rang 999 in a drunken state demanding to speak to Sir Alex Ferguson about last night’s result.

“Obviously, it can be a sad and depressing moment when your football team loses a game, however can we all please remember that 999 is to be used for emergencies only. For any other police related enquiries that are not an emergency, you can ring 101.

“If you would like to speak to Sir Alex about recent football results we here at GMP Manchester North can only suggest you try ringing Manchester United FC directly as you will probably (not definitely) have a much better chance of getting through to him there rather than ringing the police.”

The imminent signing of Juan Mata will surely ease the pain from last night, and should result in quieter evenings for the police, in the wake of our times of hardship right now.