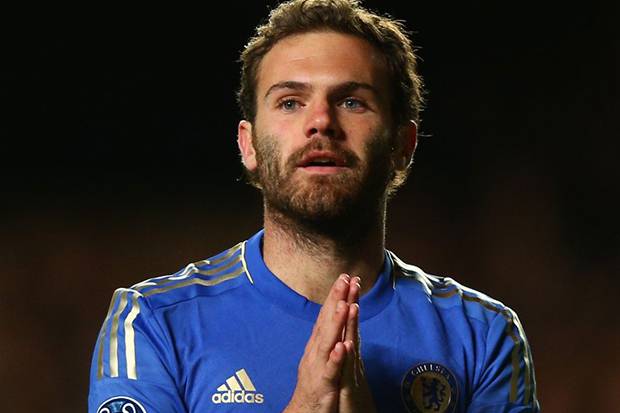 Last night the Telegraph suggested Manchester United were considering a move for Chelsea’s Juan Mata. Since then a number of journalists jumped on the story with similar information.

In terms of reliability, I would not look much further that Miguel Delaney when it comes to transfers and Manchester United. He states that United are hopeful of securing a deal for Mata by this weekend and that representatives of both clubs met over the last two days.

Guillem Balague also offered something on the story tonight whilst featuring on Revista de la Liga.

“Manchester United and Chelsea are negotiating the future of Juan Mata – and the idea is that Mata, who Chelsea are happy to let go, goes to Old Trafford in this transfer window.”

“Chelsea are asking for £32 million or with Wayne Rooney as part of the deal. Manchester United have said no to the money and no to Rooney – but I am under the impression that a deal will be reached because it benefits everybody.”

“Manchester United need quality, Mata needs to get out of the situation he is in, and it would reinforce United for their meetings withManchester City and Arsenal, which is clever from Jose Mourinho.”

Whatever is happening, United gave a “no comment” response when asked if they had plans to make a bid.