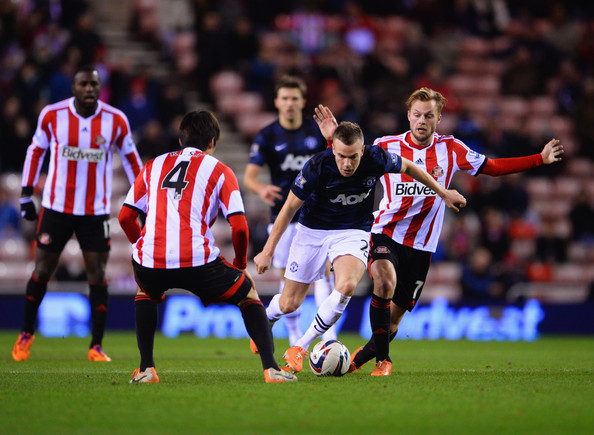 After the sloppy and careless defending evidenced in the Chelsea defeat at the weekend, how will our morale cope against a confident Sunderland?

Without Vidic for a start – but amid the dark cloud hanging over Salford, a trophy would genuinely offer the delayed kick-start we’ve missed thus far under David Moyes. However after dropping three points at Stamford Bridge can we expect a response from a no doubt demoralised squad in the Capital One Cup semi? Subscribe FREE.