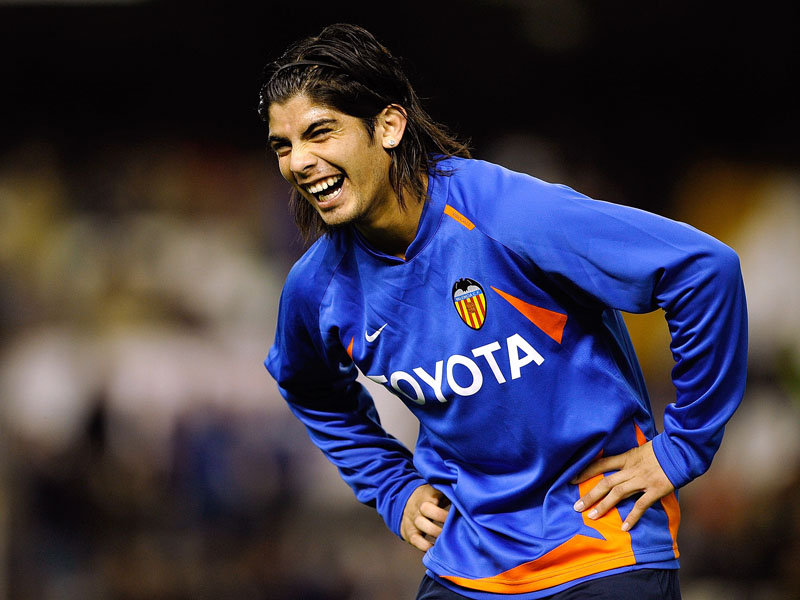 Manchester United are desperately trying to solve their midfield woes and are reportedly preparing a £12.5 million bid for Valencia’s Argentine midfielder, Ever Banega.

According to English newspaper, the Sunday People, United have been made aware that Banega is on the transfer market as the club looks to clear house in order to make way for new signings after the takeover by Singaporean businessman, Peter Lim.

It was believed that David Moyes would wait until summer to bring in new players, but due to the team’s woeful performances over the holiday fixtures, Moyes is pressured to find immediate solutions and salvage the season.

However, United aren’t the only team tracking the underperforming Banega, as the 25-year-old has also been linked with Italian Serie A clubs, AC Milan and Fiorentina.

Banega has played a total of 16 matches, 12 as a starter but has only recorded three assists and one goal.