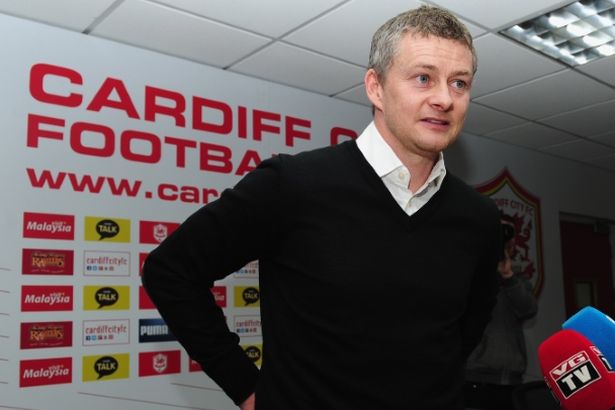 Featuring on the first Hold the Back Page podcast of 2014, I was greeted by Neil Sherwin and Willie Gannon. A recipe for disaster one would have imagined but it went better than expected.

Neil (City fan) and Willie (Spurs) did their best not to rub salt in the wounds of myself with David Moyes currently struggling on all fronts.

There’s discussion around both of the domestic cup competitions as West Ham are given a hiding in both, while I open up and praise City’s exciting brand of attacking football.

I also give my thoughts on Ole Gunnar Solskjaer’s appointment at Cardiff City as part of the look ahead to the weekend’s Premier League fixtures to round off the show.