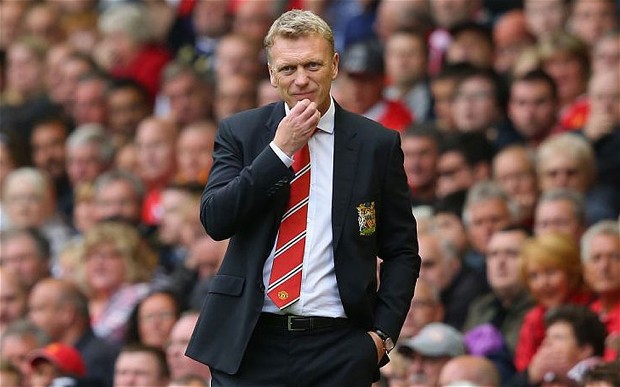 I’m going to book a trend right now and say the worst possible thing David Moyes could do next month is to ‘splash the cash’ as the papers so often say, like Adrien Broner before he was almost launched through the ropes by the personification of machismo, Marco Maidana and his sledgehammer left hand. Oh how we laughed that night.

First and foremost there is no cash to splash, something I’ve repeated more often than an awful compilation of Dubstep remixes on a student night out. Anyone of sound mind and not wearing rose tinted eyesight-enhancers can see something isn’t right with the club’s finances. The club is making more money than ever before yet they have been spending less and less. That is not a coincidence; the Glazers are there to primarily make money for themselves, mainly because United is the only profit making enterprise they have left. The Glazers and the (still huge) debt will get first claim of any cash and Moyes will be feeding off scraps by the standards of the current recession proof transfer market.

Putting the financial realism aside does David Moyes want to make himself look a certified plum duff again? Summer was already bad enough, with players making excuses why they couldn’t come to United, by the end of August Ander Herrera ended up telling Ed Woodward and some fake lawyers that he didn’t know who this David man was and he had to wash his hair that evening anyway.

In January he could look even worse!

It’ll be like the post-Christmas high street sales out there, managers barging each other out of the way when the doors open and Harry Redknapp waving a packet of Haribo out of the window his Lada Riva to tempt everyone to QPR from Javier Pastore to Brett Ormerod. What money Moyes does have needs to be used wisely and he didn’t even manage that in the summer which was World cup free. The Fellaini purchase has – so far – been so bad that when his injury lay off was announced; I momentarily couldn’t even remember who the towering pencil topper troll was. As for Baines, well if he may well decide he wants to stay where he is, his team are six points and three places clear of United having already bested them at Old Trafford this season; Moyes’ United is not an attractive prospect right now.

Moyes needs to think ahead, scour the scenery and see what is on the horizon next summer. I would say look further but considering Andre Villas Boas was sacked for doing a marginally better job, Moyes may not get that time. If Moyes’ manages to get any spare time in between looking like a man who any second expects to be standing in his underwear in a bad dream, he should look to start clearing out the deadwood, looking at a few other youngsters getting the scouts out there for the summer. If Moyes actually plans on winning trophies rather than doing a steady job in his career he needs to build from the ground up again, we won’t finish in the top four this season, so think ahead and start offering the fans some football worth their money. Old Trafford’s atmosphere resembles a session in the House of Lords these days, deathly groans with everyone leaving early and that needs addressing quickly.

Still the plus side to this season is that we should have a good festive period, two generous outings to teams below us in the league and bringing in the New Year against a Spurs team managed by Tim Sherwood. Evidently jolly old Saint Nick decided to be kinder to United than the man who drew up the early season fixtures.