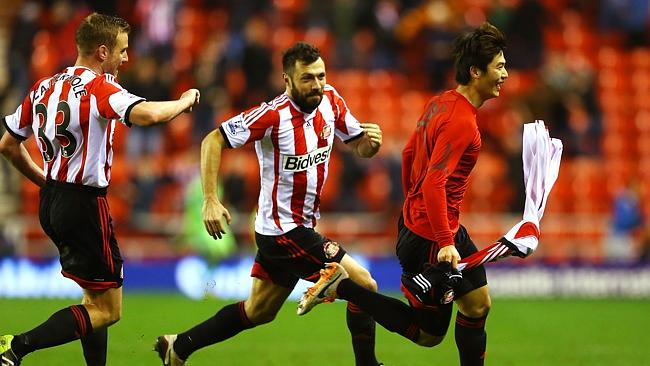 Manchester United have been drawn against Sunderland in the semi-finals of the Capital One Cup.

United put two past Stoke City at the Britannia Stadium thanks to Ashley Young and Patrice Evra before securing a place in the next round of the competition. Elsewhere, Manchester City were drawn against West Ham.

On Tuesday night Sunderland were dramatic 2-1 victors over Chelsea. Ki Sung-Yueng netted the winner in final moments of extra-time.