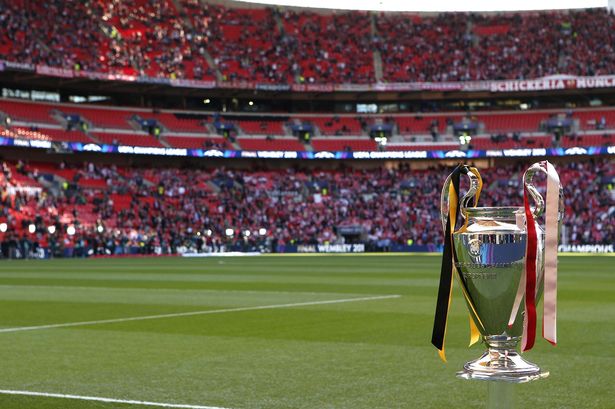 Manchester United have been drawn against Olympiakos in the next round of the Champions League.

United topped Group A meaning they have an advantage by playing the second leg at home. Tops seeds also tend to get the more favourable draws. However, the last time we faced the Greek champions was back in October 23, 2002. The Reds claimed a 3-2 victory away from home.

Elsewhere, City and Arsenal will have to pay the price for not topping their groups. Last season’s Premier League runners up will play Barcelona and the current leaders got Bayern Munich.