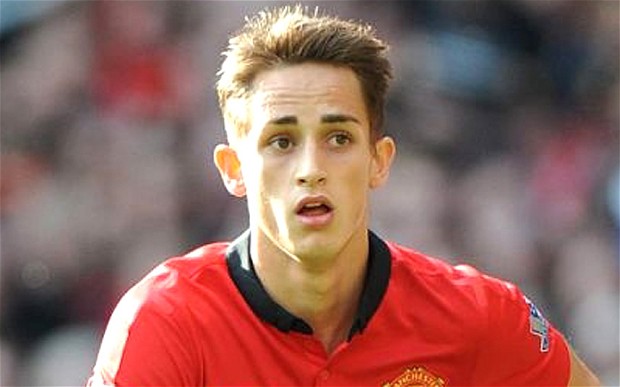 Adnan Januzaj is one of few things we’ve had this season that’s worth getting excited over. The Belgian youngster broke into the first-team after taking multiple opportunities and delivering each time before signing a 5-year contract despite speculation linking him with a move elsewhere.

Among the clubs interested in Januzaj were Barcelona, Juventus and Bayern Munich. What’s better is that he’s only after making 13 first-team appearances and is yet to opt for the international scene. Januzaj’s mind is on Manchester United and that’s a positive as far as I’m concerned.

Speaking to MUTV, Januzaj said he could stay at the club for life.

You always have to keep going and work hard if you want to be even better. My parents always told me to keep my feet on the ground, keep working and, if you can, try to be the best player in the world. In football it’s not [about] age. If you’re good enough to play, you have to play. I think the boss gave me the chance because he’s known for giving a chance to young players. He’s a top manager and knows exactly what he is doing with the players and everything else. My first opinion was to sign for Manchester United – that was my first choice. Now I’ve signed for them and I’m happy here. If I could play all my life at Manchester United, I would do it for the club. Winning trophies is the only thing I want and to try to be the best player.

More excitement from the 18-year-old, although it’s in one ear and out the other with some footballers. Lets see how these few years go before making such commitments.