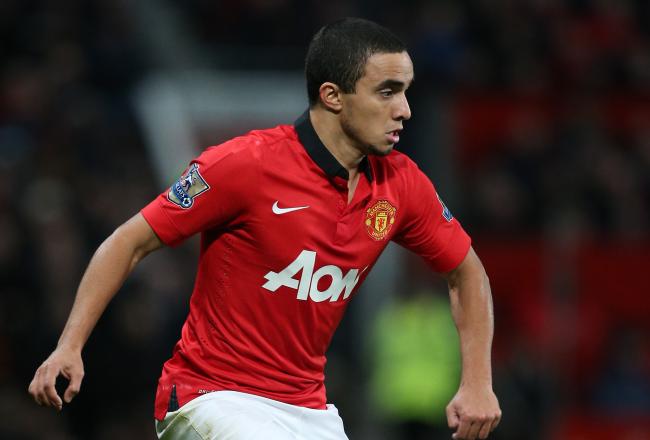 Rafael Da Silva is convinced that Manchester United are capable of beating any team remaining in the Champions League.

The English champions secured top spot in Group A with Bayer Leverkusen finishing runners up. United will now face either Galatasaray, Olympiakos, Schalke, Zenit Petersburg, or AC Milan in the last 16.

Rafael, who made the right back position his own last season, is backing Moyes’ side to match or perhaps better any opposition they may be drawn against in this season’s knockout stages.

“I can remember last season when we also won the group and yet we played Real Madrid. I hope something like that (Nani’s controversial sending off) doesn’t happen again but we can take anyone. I’ve seen Manchester City won 3-2 against Bayern Munich, which is a surprise, but City finished second so we can’t play Bayern yet. I think that is a good thing.”

The draw takes place next Monday and I’ve already looked at who would be the ideal opposition.

If you haven’t already, purchase a copy of Daniel Harris’ new book on the famous Treble season – The Promised Land, now available for just £6.25 on Amazon.