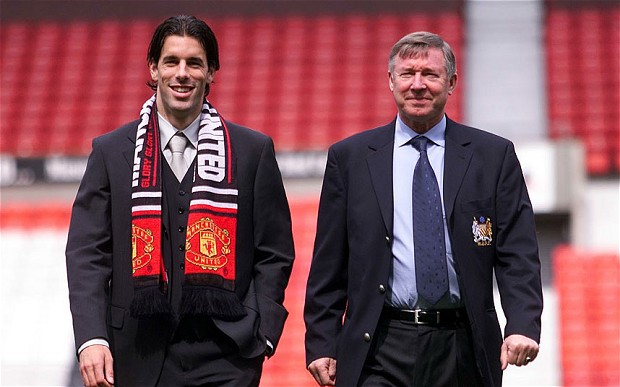 Ruud retired from football after spending a season at Malaga. However, the Dutchman still holds the record for being the highest goalscorer in the Champions League with 56 goals.

Watched #United win at Leverkusen #0-5. Thanks to the away fans for remembering.. MeansALot. #GiggsFantastic pic.twitter.com/8HWuZxFzvJ

How could we forget Ruud?