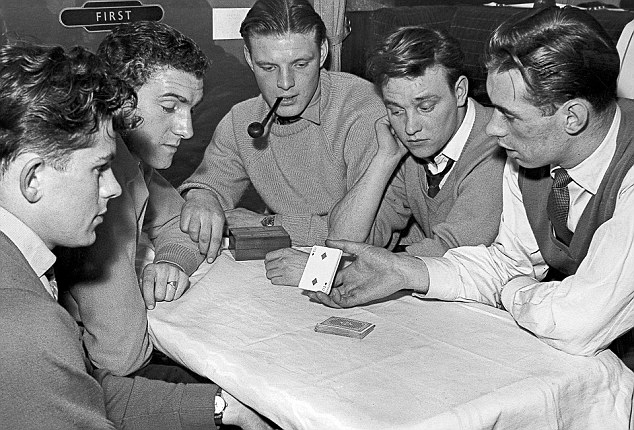 Champions League action tonight and a win would see Manchester United secure a place in the knockout stages.

As far as I can make out, if Real Sociedad hold Shakhtar Donetsk to a draw at least and United beat Bayer Leverkusen, David Moyes’ side will top Group A. However if results go the opposite way, we could see ourselves in a bit of bother.

First and foremost we should be concentrating on getting a result in Leverkusen. That’s what we need to qualify and what happens elsewhere shouldn’t really be a concern. Shakhtar, who host Real Sociedad, will more than likely run riot. They are still in contention for a place in the knockout stages, especially if we take three points from the Germans.

In terms of team news there are reports that Robin van Persie and Nemanja Vidic will return but Moyes rubbished those in his press conference on Tuesday night. Marounne Fellaini is another that will be absent (suspended) after getting sent off against Sociedad a few weeks back.

However, in four days time we travel yet again. This time to White Heart Lane against a Spurs side who will be desperate to bounce back after their embarrassing 6-0 defeat to City. A bit of rotation, here and there, is a probable outcome tonight.

Our recent blip against Cardiff should not affect us going into this game. Rio Ferdinand has already come out and spoke about getting the job over and done with early so that we can focus on our Premier League position which is unsatisfactory at the moment. With the amount of injuries we have in the squad, there will be two or three players given an opportunity to showcase what they’ve got in their locker. The Christmas period is always a hectic one and we’re going to need players to take more responsibility than they have since Moyes took over as manager.

However from following United since as early as I can remember, I’ve learned that we never do things the easy way.

Wilf McGuinness has paid tribute to his former team-mate Bill Foulkes, who passed away on Monday morning at the age of 81.

When McGuinness made his first-team debut against Wolves in 1955 when Foulkes had already made a name for himself at centre-half. The pair played a role in getting the club back on its feet in the way of the Munich air disaster. Although, Wilf’s career ended prematurely when he suffered a bad leg break when aged just 22.

McGuinness remained at Old Trafford joining the club’s coaching staff. He was ideally placed to capture the genius of Foulkes throughout the 1960s which included the European Cup triumph over Benfica in 1968.

“He was quietly spoken, he did not say a lot but if anyone stepped out of line he would sort them out,” Wilf told ManUtd.com.

“He wanted to win all the time, but he was a quiet winner – never noisy. He said just enough, he was determined and a good leader because you followed his example. He was a great example to young players.”