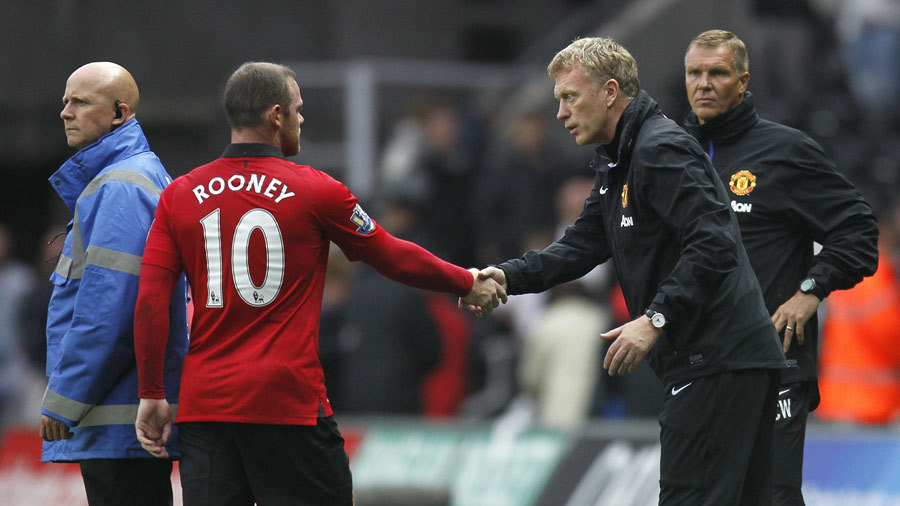 David Moyes believes Wayne Rooney is back to his best after rediscovering his hunger and desire for the game.

Rooney was on the brink of a United exit during the summer after relations between Sir Alex Ferguson and himself had reached a new low. The England striker was “angry and confused” when his former manager revealed on the final day of the campaign that Rooney had submitted a transfer request.

This season, however, Rooney looks a different player. Whether he prefers playing under Moyes or not, we won’t know until he writes an autobiography once retired. My guess is that he feels like he’s having a greater influence over the team which he is.

However, Moyes admitted he is reluctant to do anything that might jeopardise his superb form, including tempering his combative style.

“He is an aggressive player, it’s a big part of his game,” said Moyes.

“That is what a lot of people have said might have been missing from his game last season.

“It is certainly not missing now. He has the hunger and desire back. He is committed for everything.

“I would rather have a Wayne Rooney that way than any other way.”