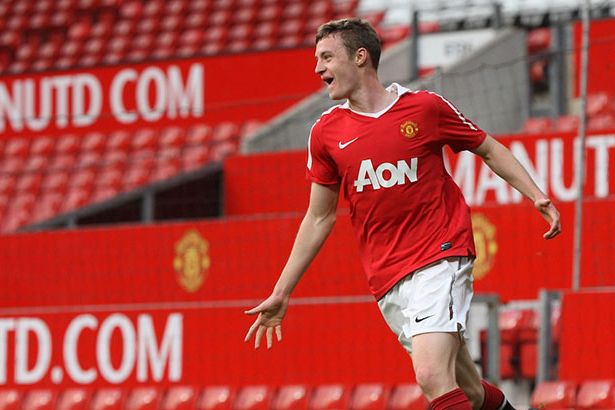 Will Keane is looking to take a similar route into the first-team as Adnan Januzaj.

Keane has been described as the best player of his age in the country by U-21s coach Warren Joyce and is returning to full fitness after a serious knee ligament injury last year.

In terms of getting an opportunity and taking it, Keane looks at Januzaj as an example. Manchester United is a club that is always looking to push through youth. If they have the discipline and patience, their time will come but it’s important they make most of it.

Januzaj has done exceptionally when since introduced to the first-team. He is always looking to get on the ball and try something new. I have often seen young lads get a chance and shy away from it. A true shame.

However, Keane told Inside United: “If I get a chance, that will be great and I’ll be looking to take that opportunity. As I missed all of last year, maybe going out on loan and experiencing that may have been something I’d have already done.

“I think quite a few teams were interested and, if it does become the route that the club think is best for me, then it’s encouraging if I’ve got options. However, I want to become a United player. That’s got to be the target and that is what I have got to do.

“Adnan Januzaj is a perfect example for me. He’s had a chance and has taken it.”