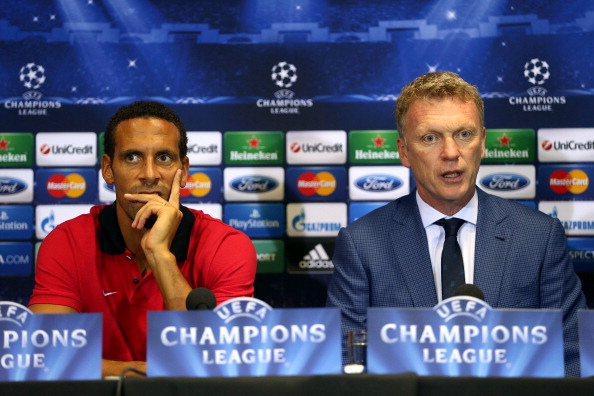 Rio Ferdinand says Manchester United want to make sure they book their place in the Champions League knockout stages this week with a win over Bayer Leverkusen.

Three points on Wednesday night will help David Moyes and his squad focus on catching up in the Premier League. United travel to Germany before returning for another away fixture at White Heart Lane.

Ferdinand believes the lads are determined to seal their passage into the next round.

“We want to finish the job, get it done early so we can get back to the Premier League and have nothing else distracting us,” Ferdinand said. “They’re a well-equipped team and it’s not going to be easy but we’re more than capable.”