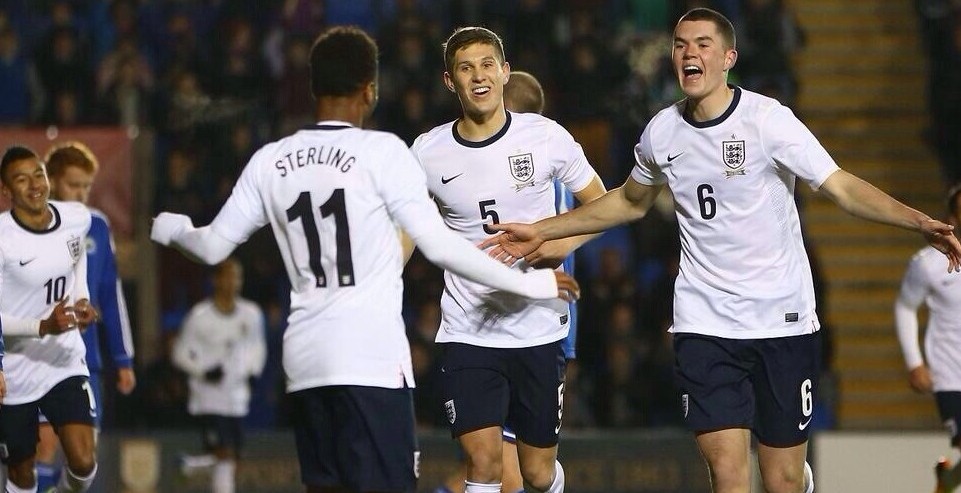 England U-21s completed an incredibly comfortable 9-0 win over San Marino. Manchester United defender Michael Keane was amongst the scorers netting his second of the week.

Keane managed to get his head on a cross before forcing the ball into the bottom corner. The outcome of the match was never in doubt, as it became a matter of how many.