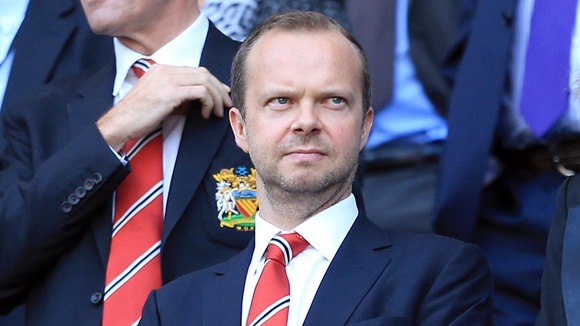 While the best players are expected to remain top earners, Woodward believes that certain regulations will balance it out.

“In terms of player wages we are seeing inflation around it but we are also seeing, particularly within the Premier League, a fall in the acceleration around player wage growth,” Woodward said.

“I think [this is] due to financial fair play rules and the rules that have been put in place in the Premier League.

“But when you look at the top end of wages, the top 10 teams in Europe or the top players, we are seeing inflation at that end. There is a bit of a mix going on and we will present a blend over that over the next three to five years.”