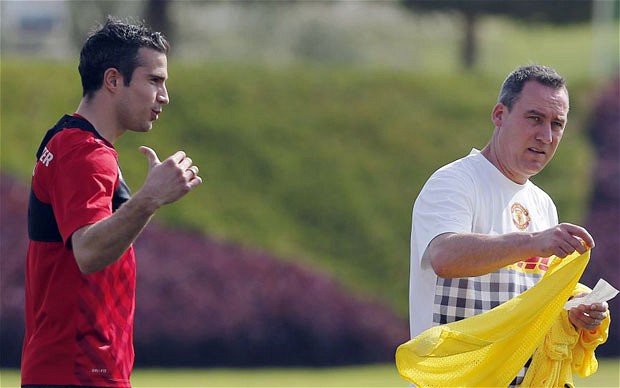 On Wednesday former Manchester United coach Rene Meulensteen teamed up with Martin Jol and became part of Fulham’s coaching staff. The 49-year-old Dutchman was highly regarded at Old Trafford which lead to huge disappointment when David Moyes decided to let him go during the summer.

Since leaving United he has gone on to manage Russian side Anzhi, but was bizarrely sacked sixteen days later before he could even take charge of a game. At Fulham there’s obviously the Dutch link but if it continues to crumble under Jol, Meulensteen may well take over as manager.

I was genuinely surprised by the news he took a coaching job instead of a manager’s one. When you look back and see how often he was praised by United players, there was obviously a click and he knew what he was doing. I can’t help but feel it’s a huge step back. It can be seen to some as a role more appropriate to the likes of Mike Phelan.

However, Robin van Persie took it to Facebook to wish Meulensteen the best of luck. They need it at the Cottage this season. 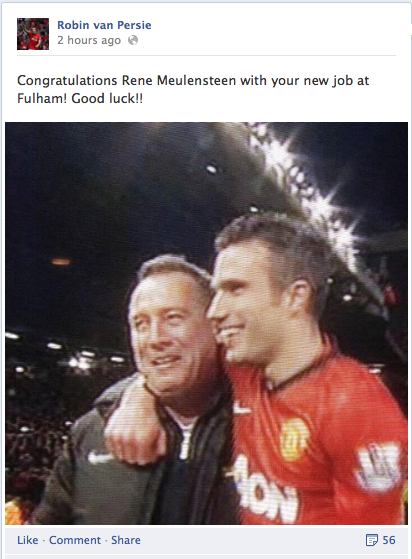