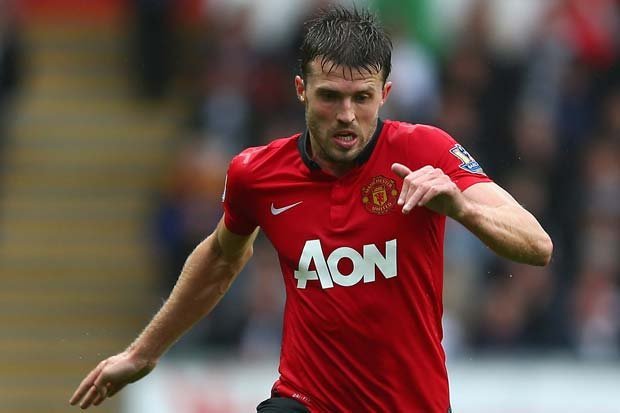 According to Jamie Jackson of the Guardian, Michael Carrick may be close to signing a new 2-year contract extension at Manchester United.

Carrick’s current contract is due to expire at the end of the season, so David Moyes appears keen to get him signed up for two-years as opposed to one. In recent years under Sir Alex Ferguson, we’ve seen that once players hit 30 they are offered one-year pacts if anything. Moyes is however making an exception for the 32-year-old, who plays an important yet under appreciated role in the current United team.

Speaking to Sky Sports over a month ago, Carrick said: “I’d love to carry on playing as long as possible at this club. It’s a fantastic club. I’ve had great times here.”

Meanwhile, Mark Ogden of the Telegraph, has reported on Carrick facing a lengthily spell on the sidelines due to an Achilles injury. The midfielder withdrew from the England squad on Tuesday along with Danny Welbeck.