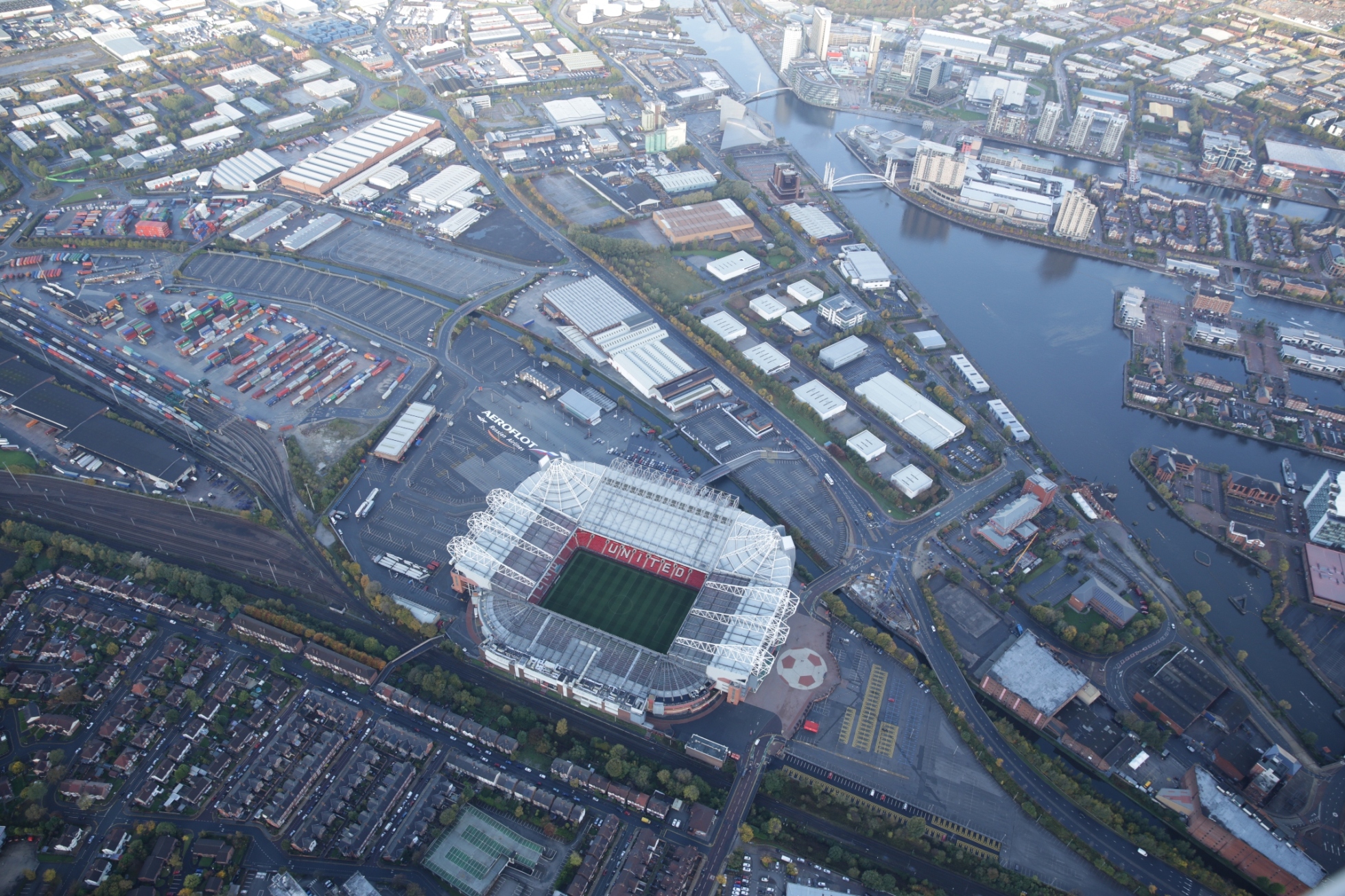 As the Club’s Official Carrier, Aeroflot will be gathering aerial film and photography content of fans and the stadium over the course of the partnership for its ‘Old Trafford from Above’ collection. This is part of the airline’s ‘Top Flight Performance’ marketing campaign which will see Aeroflot create unique content and stage a range of fan experiences at Old Trafford and around the world.

The first selection of images, including a time-lapse film, which were taken ahead of United’s match against Arsenal, features giant Aeroflot branding next to Old Trafford. The logo takes up an area of over 2,600 square meters.

Aeroflot, Russia’s leading airline, became the club’s Official Carrier in July 2013. As part of its sponsorship, Aeroflot will provide strategic advice to the club on travel arrangements for the team and officials and will also provide charter services whenever suitable on its newest long-haul Airbus and Boeing airplanes featuring a state-of-the-art business class experience.

Aeroflot has one of the youngest and safest fleets in Europe, with the average aircraft aged between five and six years old. It was the first Russian carrier to be included in IATA’s Operational Safety Audit (IOSA) Registry. As a member of the SkyTeam global airline alliance, Aeroflot with its partners provides service to more than 1000 destinations in 178 countries and offers the shortest route between Europe and Asia via Moscow. 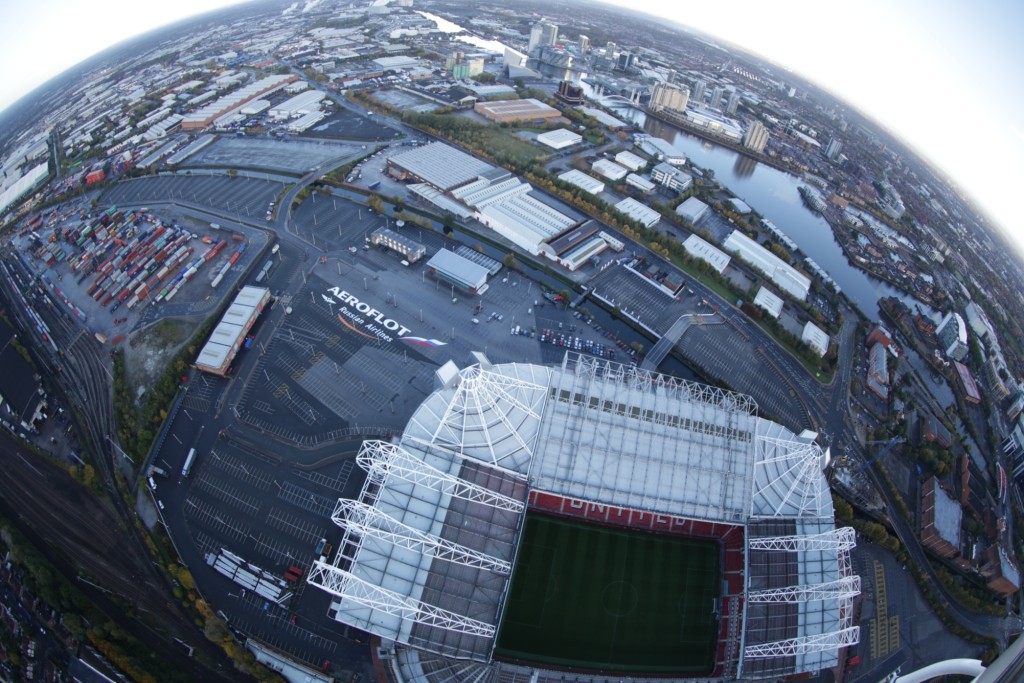 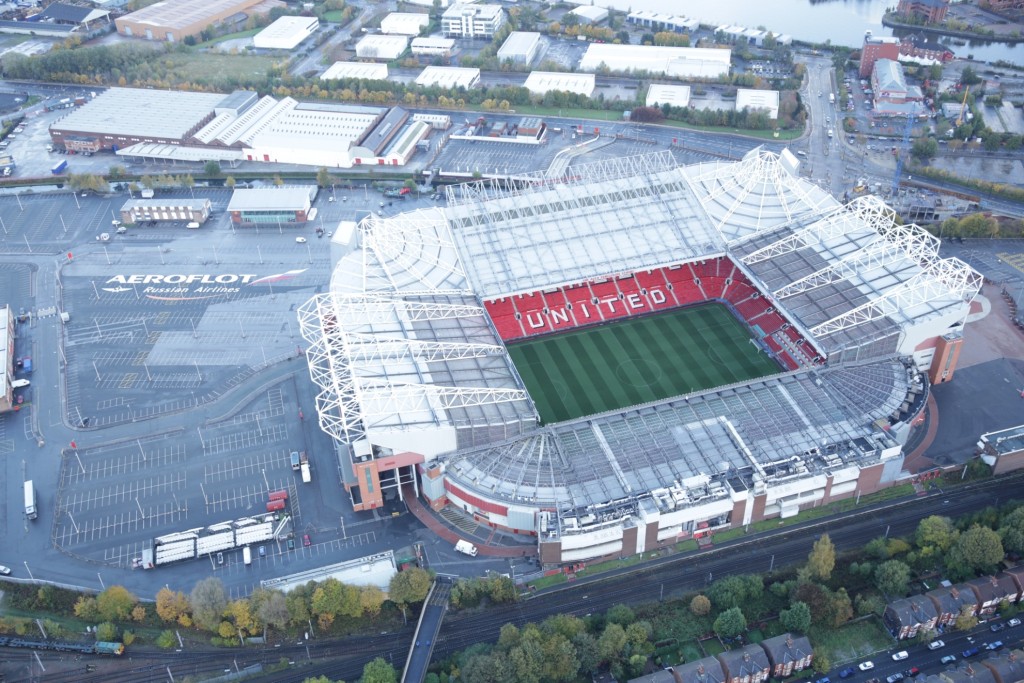 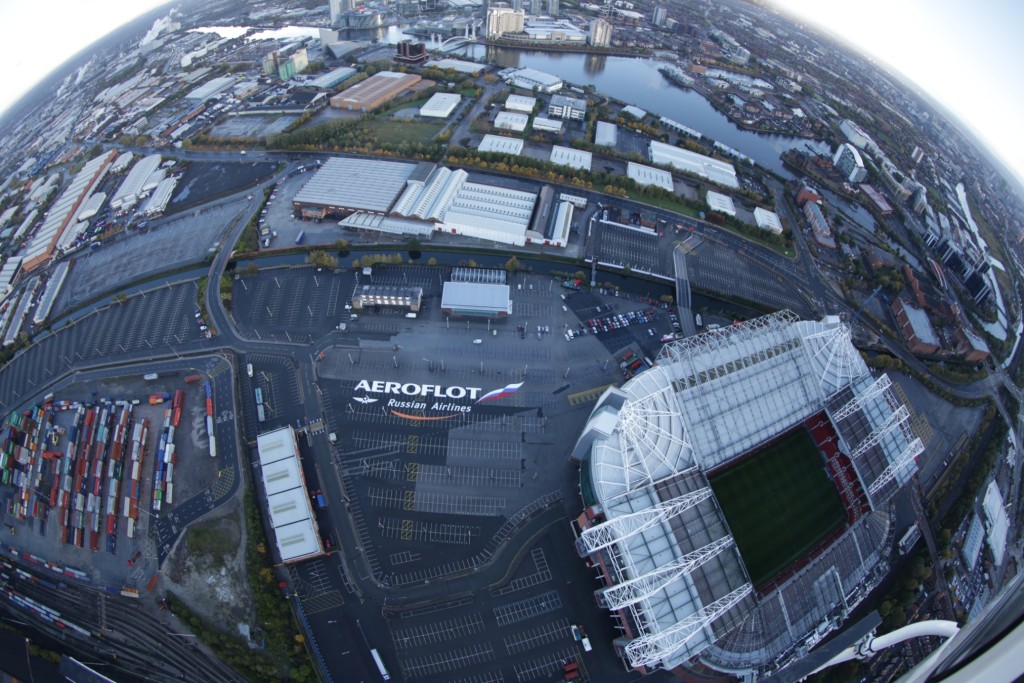 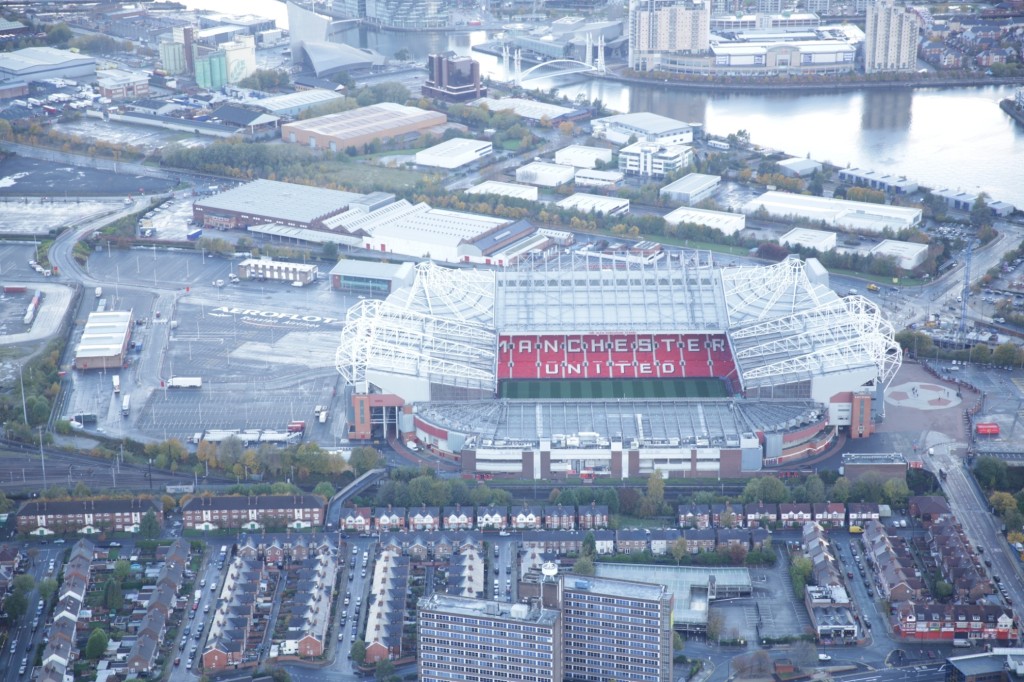 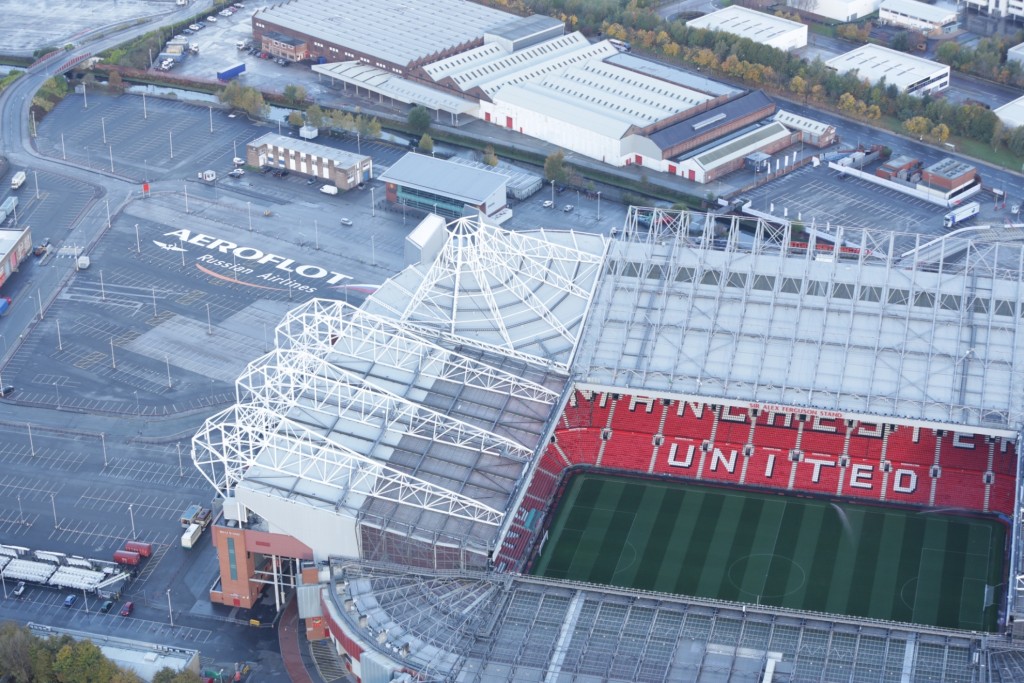