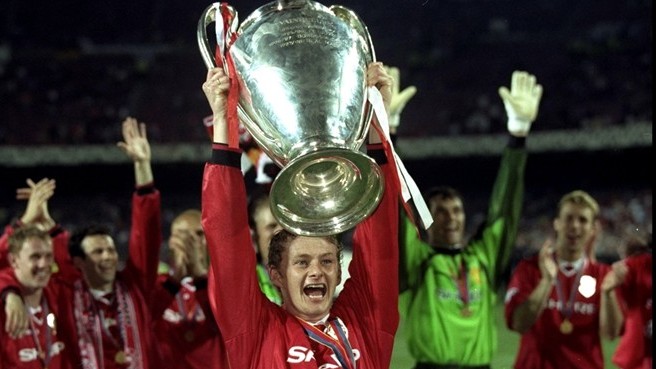 Under Sir Alex Ferguson’s management for 26 years there has been plenty of drama, excitement and goals scored in the final minutes. This video showcases goals scored back as far as 1992, Fergie’s sixth year in charge.