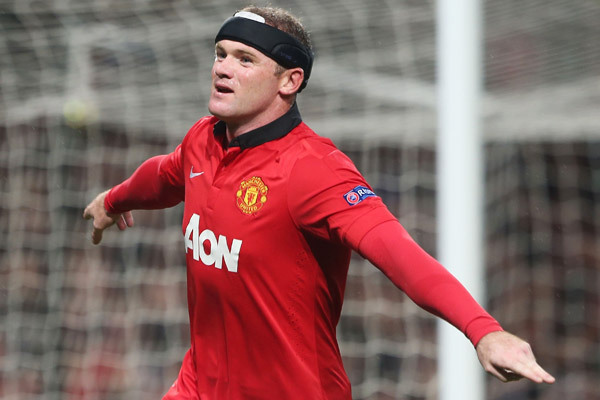 Wayne Rooney has questioned whether Arsenal are genuine title contenders this season despite their five point lead on top of the Premier League table.

The Gunners have won eight of their last nine league fixtures after turning around what looked to be another disastrous start to a season with a 3-1 defeat to Aston Villa. The fans immediately got on the back of Arsene Wenger and the club’s board which seemingly pushed their hand in on the signing of Mesut Ozil.

Since the German arrived to the Premier League, he has shown his attributes week-in week-out and is perhaps the reason Arsenal are doing so well. It goes to show what happens as a result when you purchase world class. Another example of that is Robin van Persie last season.

Rooney remains unconvinced they’ve got what it takes, however.

“We’ll have to wait and see where Arsenal are in March,” he said.

“We’ve seen before that they’ve been in the top two until February or March and then faded away.

“They are doing brilliantly at the minute, so it’s down to them to try and stay there and us to catch them.”

Looking ahead to Sunday’s clash between the two clubs at Old Trafford, Rooney added: “We’re obviously capable of beating Arsenal. We’ve done it many times in the past.

“They’re on a good run of form at the moment and they’re top of the league, so we know it’s going to be a difficult game.

“But we have to go into it with confidence and a belief this is when we can edge closer to them and bring us back into the mix of being at the top of the league.”