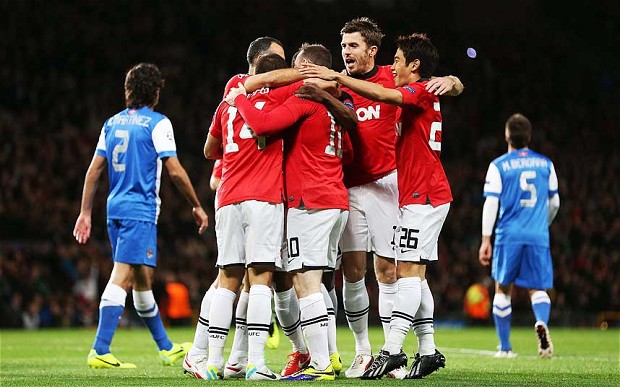 Manchester United could move within touching distance of a place in the Champions League knockout stages when they take on Real Sociedad on Tuesday.

During his pre match press conference, David Moyes made it clear he wants more protection from referees for Adnan Januzaj. The young has travelled to Spain and is in line to make his Champions League debut.

Jonny Evans and Rafael Da Silva have both missed out on the trip after they were substituted at half time in the 3-1 win over Fulham due to injury.