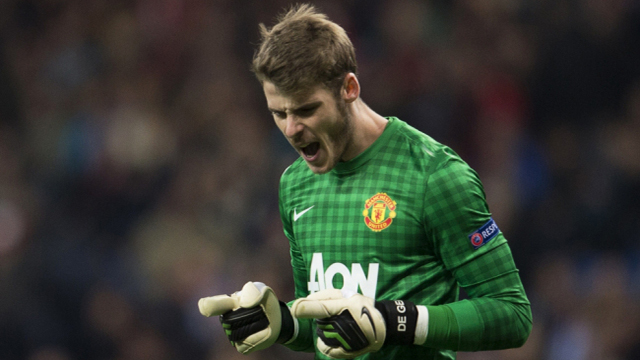 David de Gea knows the Anoeta Stadium and the atmosphere it holds could cause problems for Manchester United from his days with Atletico Madrid, and has called for concentration.

A win for United on Tuesday night would see them on 1o points which they need to quality for qualification to the knockout stages. The club has achieved this eight times in the last ten years.

“We want to win on Tuesday and continue the good form we’ve shown in Europe so far,” De Gea told the club’s official website.

“We know that if we get the three points we’ll have one foot in the knockout rounds, but it won’t be easy. Real Sociedad showed they are a strong team when they came to Old Trafford and they’ll be even stronger at home in front of their own fans.

“I’m looking forward to the match a lot. It’s a great stadium and San Sebastian is a very special city. I think their fans will create a very good atmosphere so it should be an enjoyable game.

“It’s always a good experience to go back to Spain and, of course, doing so wearing the Manchester United shirt makes me very proud. I’ve played for United in Spain against Madrid and Bilbao and it was very special.”