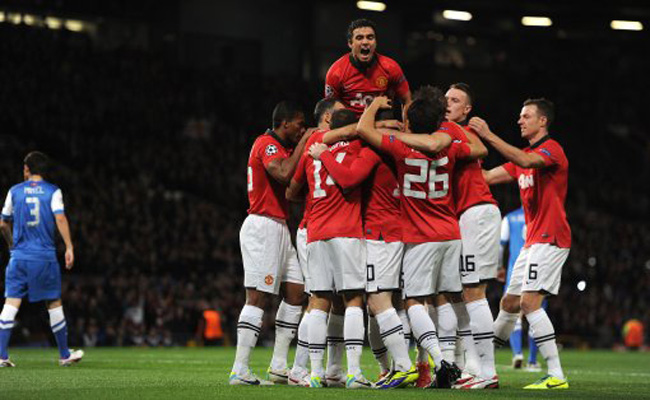 Manchester United moved a step closer to qualifying for the Champions League knockout stages with a 1-0 win over Real Sociedad.

Inigo Martinez’s second-minute own goal which resulted from an excellent Wayne Rooney run into the box ensured United maintained their unbeaten record in the competition this season.