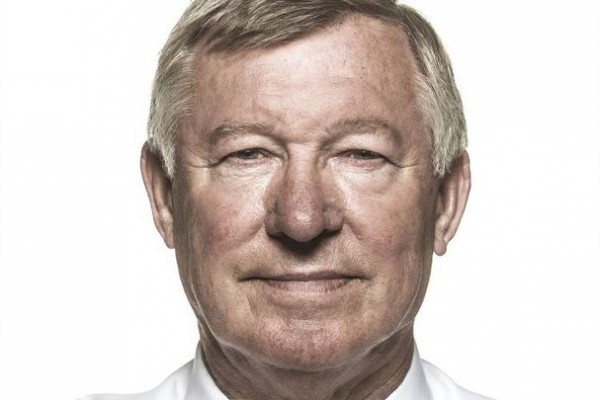 Sir Alex Ferguson launched his autobiography today in London. The quotes were embargoed until 2pm, so if you wish to keep the best lines until you read the book yourself it would probably be best to exit off this page and ignore Twitter for the next 24 hours.

Inside the book itself there is also a 17 page chapter on Jose Mourinho.

On retirement: “It was right time to retire. It’s very difficult to leave the club, the Directors role was perfect, you have to remain active.

On  Wayne Rooney: “Wayne Rooney is a slow learner and he struggles to stay fit. The day after we won the league, he asked away.

On Cristiano Ronaldo: “Cristiano was the most gifted player I managed. He surpassed all the other great ones I coached at United – and I had many.”

On Robin van Persie: “He took a lower wage to come to place where he could be most successful.

“I always remember Arsene saying to me about RVP: “You don’t realise what a good player you’re getting’. Arsene was right.”

“I had no issue with him, he was a marvellous guy. How can I argue with how he has turned out, he is an icon.

“He was around 12 feet from me. Between us on the floor lay a row of boots. Beckham swore. I moved towards him and I kicked a boot. Of course Beckham rose to have a go at me and the players stopped him.

“He fell in love with Victoria. That changed everything. I had to think of my own control of the club and where we were going.

“David thought he was bigger than Alex Ferguson. You cannot have a player taking over the dressing room.

“David was only player I managed who chose to be famous.”

On Roy Keane: “Him leaving was the best thing that could have happened.

“The hardest part of Roy’s body is his tongue. He has the most savage tongue you can imagine.”

On Rafa Benitez: “The mistake he made was to turn our rivalry personal. Once you made it personal, you had no chance, because I could wait.

“I found Liverpool hard to watch when he was there. I found them dull. Benitez has more regard for destroying a game than winning.”

On Owen Hargreaves: “He was a disaster. One of the most disappointing signings of my career.”

Buy the book. You’ll read more about psychology, building teams and the mentality of Manchester United over 27 years.