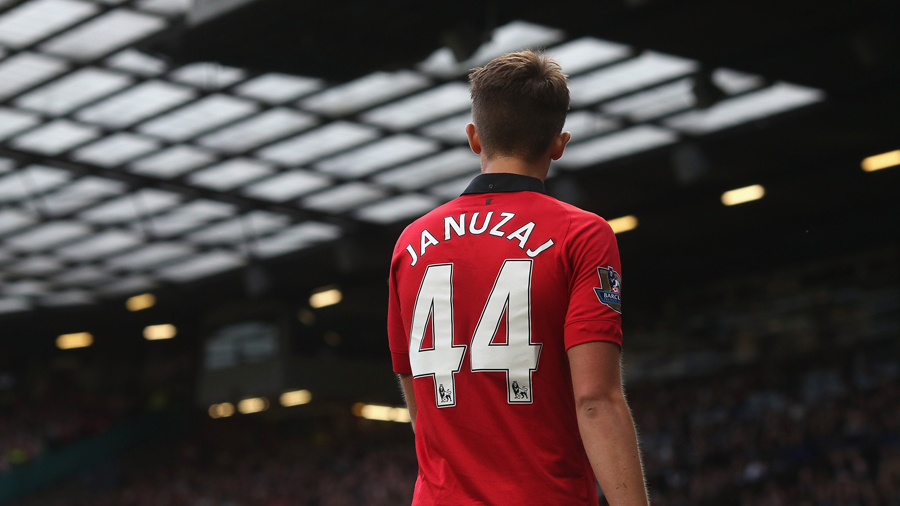 On an ultimately frustrating day, as United conceded a 90th minute body-blow to Southampton when all 3 points should have been long secured, one thing that was in the bag was the fact we will be seeing a lot more of a very special talent. Adnan Januzaj finally ended weeks of fretting, doubts and panic by signed on the dotted line for another 5 years.

Januzaj has taken to first-team life like a duck to water, and was clearly delighted to have resolved his future,

“It’s a great thrill to be able to sign for Manchester United. Since arriving here I have always felt like this was the right club for me. This season has been great for me – going on the pre season tour, making my debut in the Community Shield win at Wembley and then breaking into the first team at Sunderland – it’s like a dream. I want to work hard now and establish myself as a Manchester United player.”

He continued his impressive start to his United career with another eye-catching performance on Saturday. He was heavily involved in the first goal, finished by Robin Van Persie, playing a sumptuous ball through to inject the move with a bit of craft and creativity. Again, he looked like our most likely outlet for a goal, much like against Sunderland where he bailed us out of another sticky situation.

It really is hard to believe that the kid is still only 18. Now that he has finally been included to our Champions League squad, Januzaj is definitely in contention to provide more ammunition against Real Sociedad on Wednesday.

If his start is anything to go by, the world is his oyster and already we have a serious player on our hands.

Thank god that his future is with us and not still undecided.