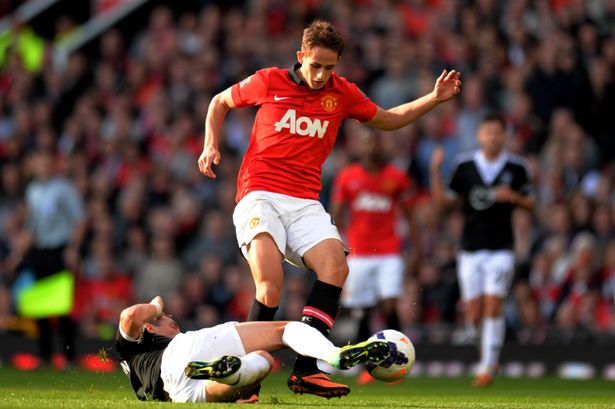 Adnan Januzaj could continue his meteoric rise to United regular after finally being included in David Moyes’ plans for the UEFA Champions League.

The most-talked about player in England currently, could now be in line to feature against Real Sociedad at Old Trafford on Wednesday after being added to the ‘B list’ of players eligible to play in Europe’s elite competition.

Januzaj could not feature in the first two games, against Leverkusen and Shakthar, as it would have meant him missing out on valuable playing time in the Under 19 equivalent competition.

Thanks to residency rules, Januzaj can now be considered part of the senior setup, which has started the Champions League group with a convincing win against Leverkusen and a gritty draw in Ukraine.

Featuring in the Champions League would cap off a breakthrough year for Januzaj and go a long way to convincing him, if he needs it, that United is the perfect club for him to realise his undoubted potential.

His addition to the list is a massive boost and something David Moyes could not miss out on.

Let’s hope Adnan can continue his stunning form against Southampton and who knows Sociedad.