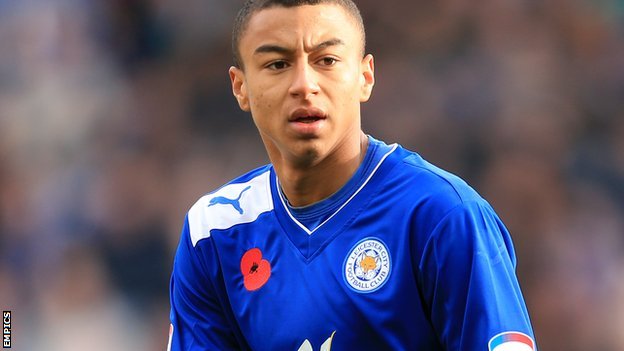 Birmingham City have reached an agreement with United to extend the loan spell of Jesse Lingard until December 14th.

Lingard’s loan was due to expire this weekend, however the Blues have managed to keep him for 2 more months.

He is clearly flourishing with regular first-team action and benefiting from Lee Clark’s policy of bringing through youth, having developed ex-red Ravel Morrison and Nathan Redmond last season.

Lingard announced himself on the scene at St Andrews with a stunning 4 goal debut, picking up where he left off in pre-season, excelling on the left-wing, where he is being allowed to cause havoc in the Championship.

The fact that the loan is only being extended in a piecemeal manner, in short bursts, makes it feasible that Lingard may yet see the odd game here or there at Old Trafford this season. David Moyes is eagerly checking his progress, with a view to unleashing him in similar fashion to Adnan Januzaj.

Lingard has instantly become a fans favourite at Birmingham, if he continues this vein of form, he will only be enhancing his chances of making the grade at United.