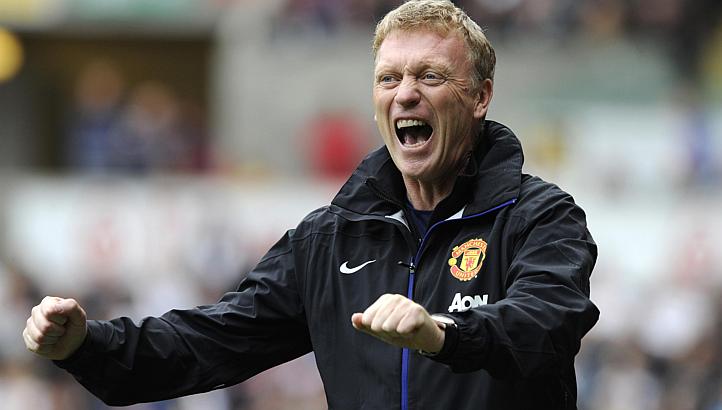 Louis Saha spent four years at Manchester United and in that time scored 42 goals. While injuries took their toll, the French striker made 124 appearances for the club.

Saha, who played under David Moyes at Everton, has publicly backed our new manager to succeed but believes the Scot is “fighting against time.”

Moyes is a determined football man, who works hard and looks at developing players.

“I have no doubt that Moyes will be a success at Manchester United,” Saha said. “But there is also no doubt that he is fighting against time. When you are in his position it comes down to how long it takes to put the team together, find the right tactics and get the best out of them. He is driven by an obsession to develop players. He is obsessed with working hard every day, working hard to improve the mentality of his players and every aspect of their game. He is a tough manager – including being tough on himself – and that is an asset for any club.”