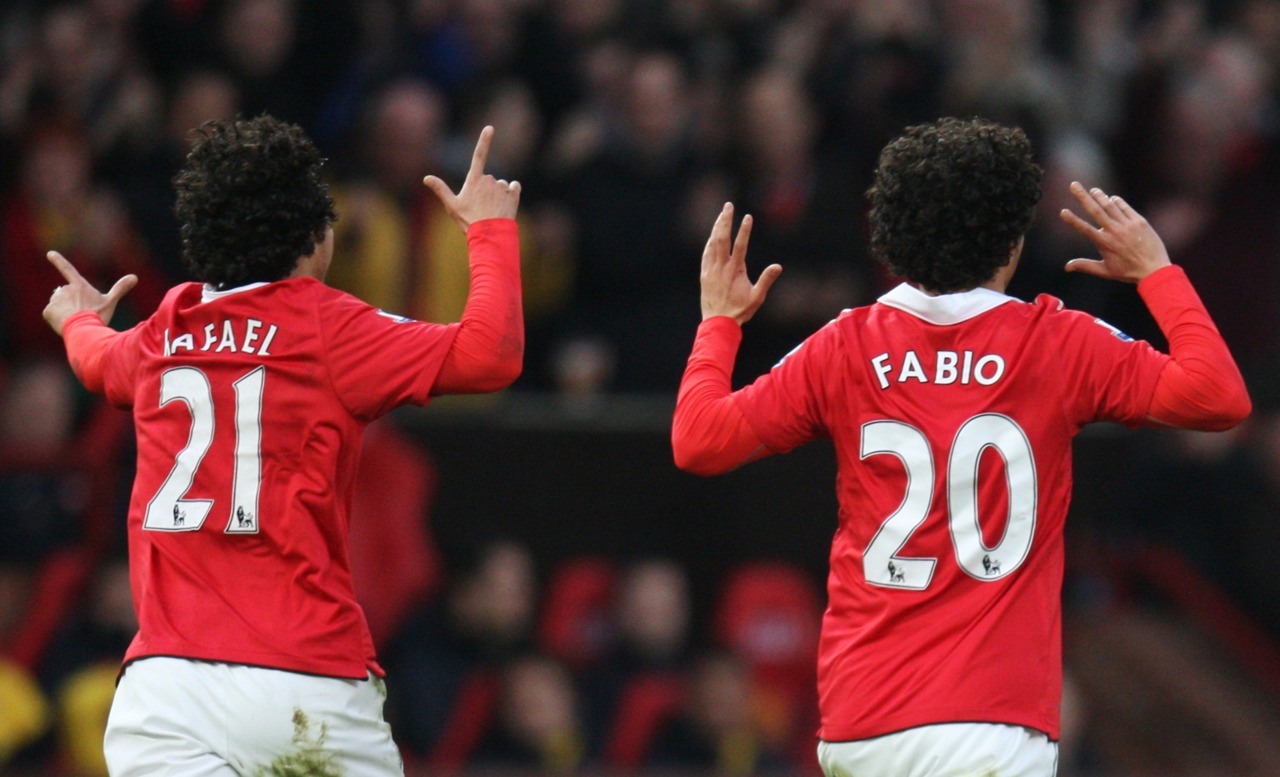 Manchester United twins Rafael and Fabio da Silva both dream of playing for Brazil at the 2014 World Cup.

The last time Brazil hosted the World Cup was back in 1950. They had an official bid for the 1942 competition but that was canceled due to the outbreak of World War II. The 1950 World Cup was initially scheduled for 1949 but that changed when the FIFA Congress met in Luxembourg.

As you can imagine, there is great excitement in Brazil. Football is their main sport and they have a very specific style of play. The twins will do all they can to make the squad and pull on the yellow and green shirt, but they face stiff competition from Dani Alves and Marcelo.

Rafael and Fabio both missed out on the Confederations Cup which Brazil won, so the pair will be looking to push themselves that bit further with United this season.

“I dream to be there. I will just keep doing my job here and try to play well, and sometime maybe it will happen.”

Fabio understands his chances of a call up are much more unlikely. QPR were all over the place when he went their on loan last season and he now finds himself bizarrely caught behind Alexander Buttner in the pecking order under David Moyes.

“I dream as well but for me I think it’s harder. Last season I had a bad season – well, not a bad season, but the team didn’t do well – and that wasn’t good for me.”