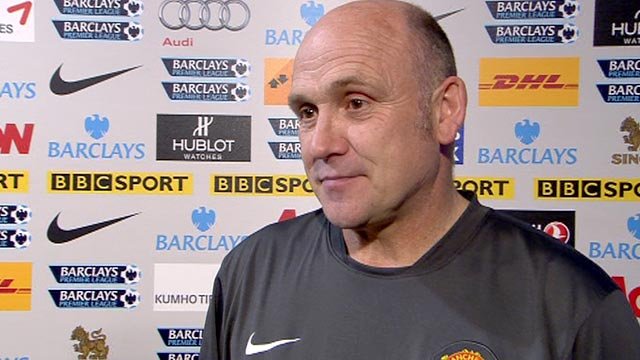 Phelan gave BBC Radio 5 an interview on Tuesday and they asked about former United youth Ravel Morrison, who was sold to West Ham for £650,000 in January 2012.

Some critics have questioned whether the 20-year-old should have been allowed to leave the club given the amount of talent he has, but Phelan maintains that was the right decision.

“He [Morrison] needed to get out of Manchester. He has gone away from the club now which I think in hindsight is the correct thing to have done.”

Morrison did really well at youth level for United and many labelled him a cert. He won the FA Youth Cup alongside Paul Pogba in 2011. Both have left the club since.

Continuing on about Morrison, Phelan said: “He had a tendency to disappear for the odd day or two and then we would manage to find him and bring him back in. It really was a day-to-day project with him. One day he was there and then another he wasn’t. He is a nice guy when he is with you, when he is around football, but obviously there were distractions. At the end of the day is it too much work to put into one person and keep the harmony and the balance? That was a decision that the club had to make.”