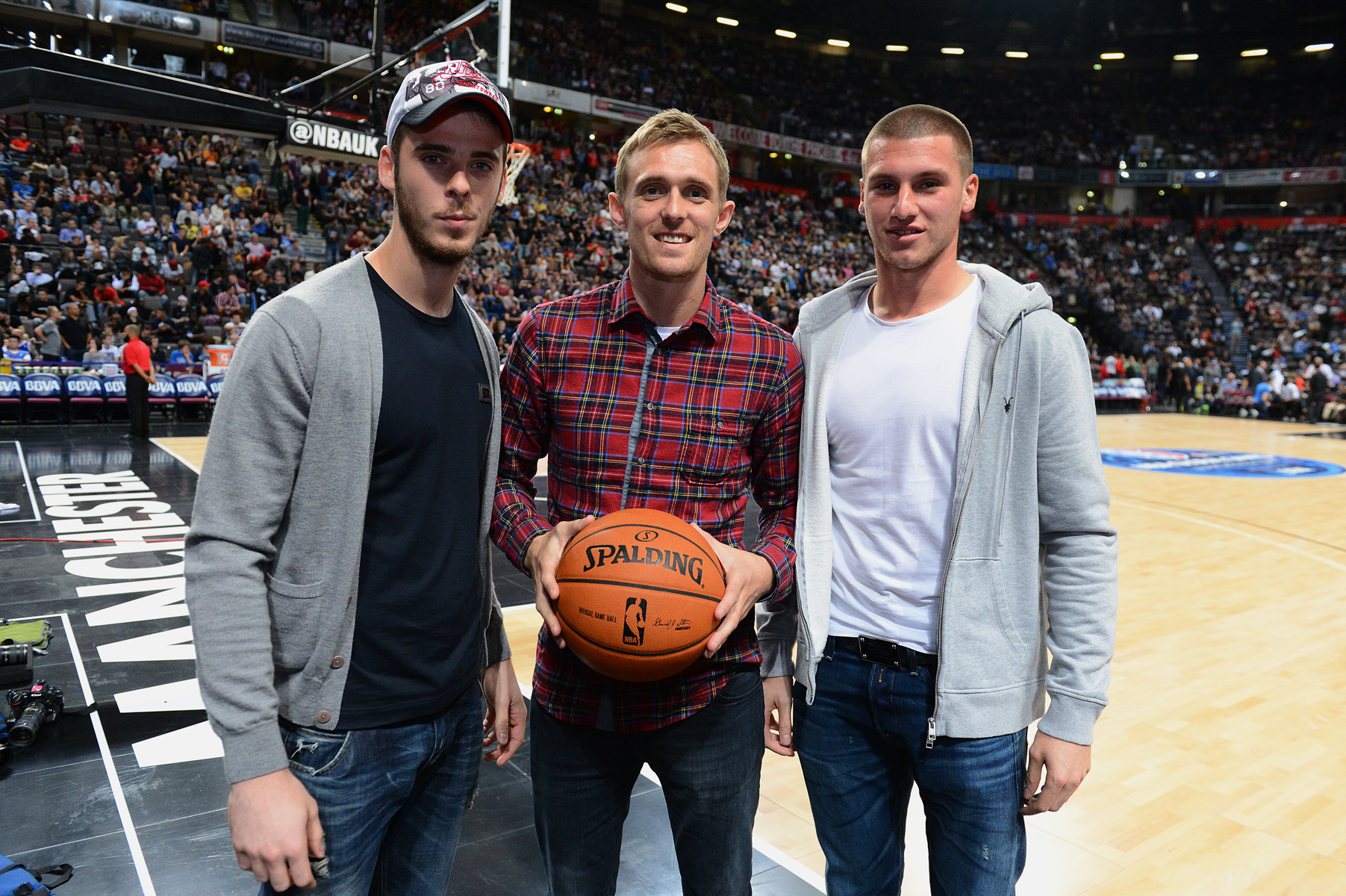 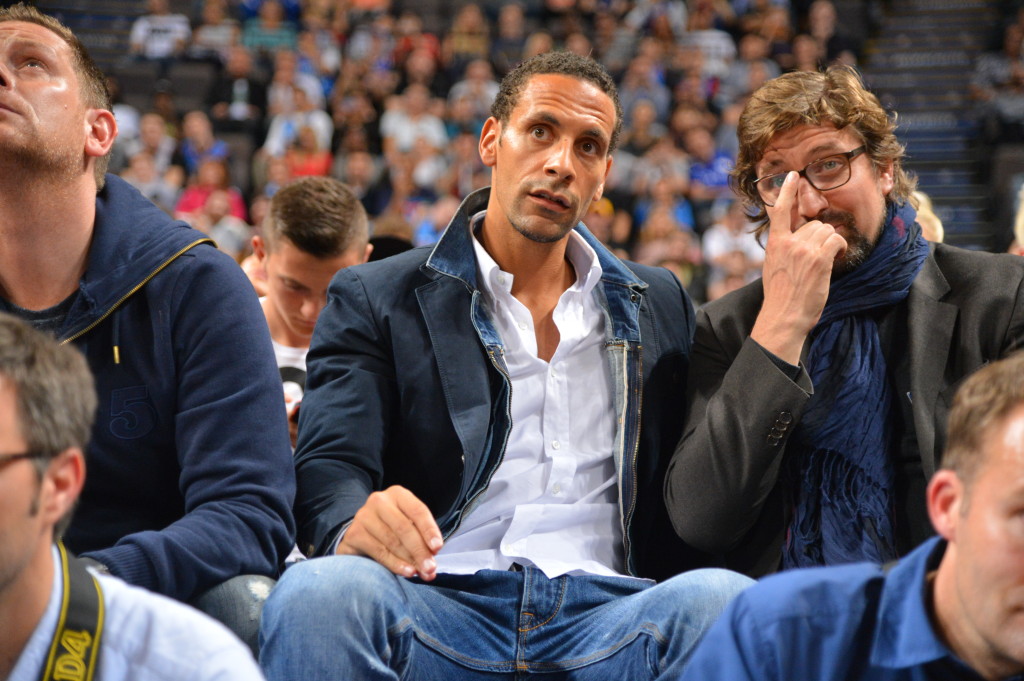 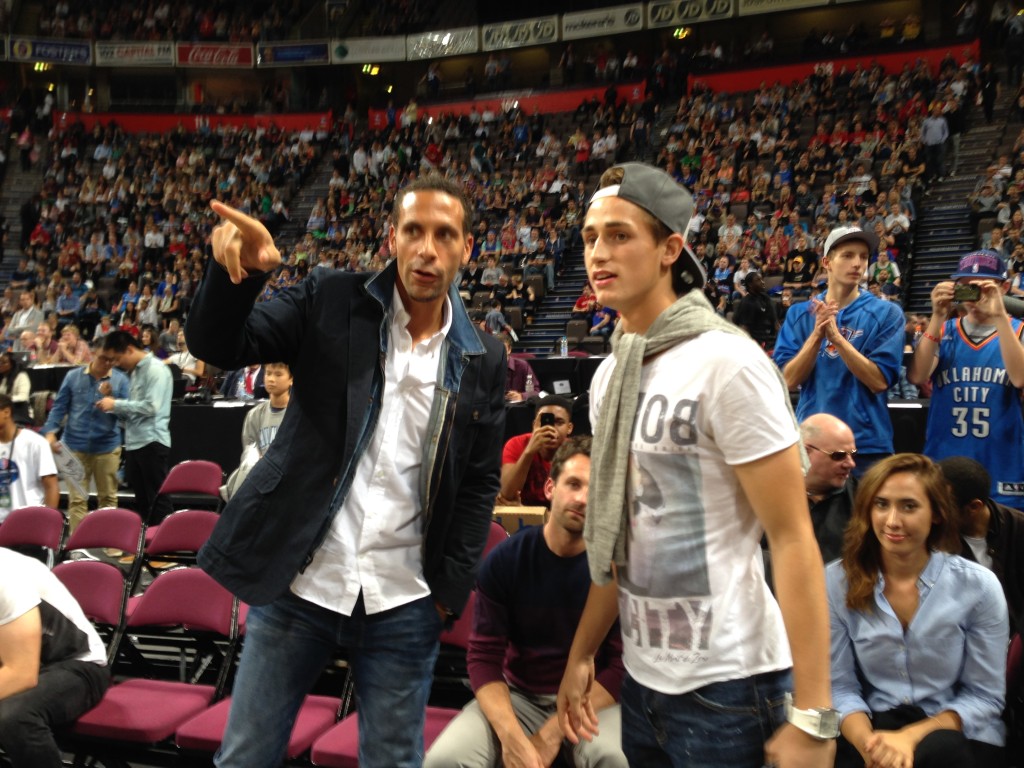 Before the event Ferdinand described it as “phenomenal” to have Olympic gold medallist Kevin Durant returning to Manchester for an NBA clash.

Ferdinand said: “I am so happy that the NBA are bringing two teams to Manchester, we here in England love the NBA and watch it all the time and to have a superstar like Kevin Durant coming and playing is just phenomenal so we can’t wait to watch, to get a little bit closer to these guys and see how big they really are, to see how great they are, such great athletes.

“It’s great that such a major sport like the NBA is coming to the UK and especially Manchester, we as sportsmen look at other sports to see how they prepare for the games and then how they put that preparation into the game so it’s a real insight for us, a few of the lads have been talking about this and we can’t wait for it to get started.”

Do we love the NBA and watch it all the time? Erm…